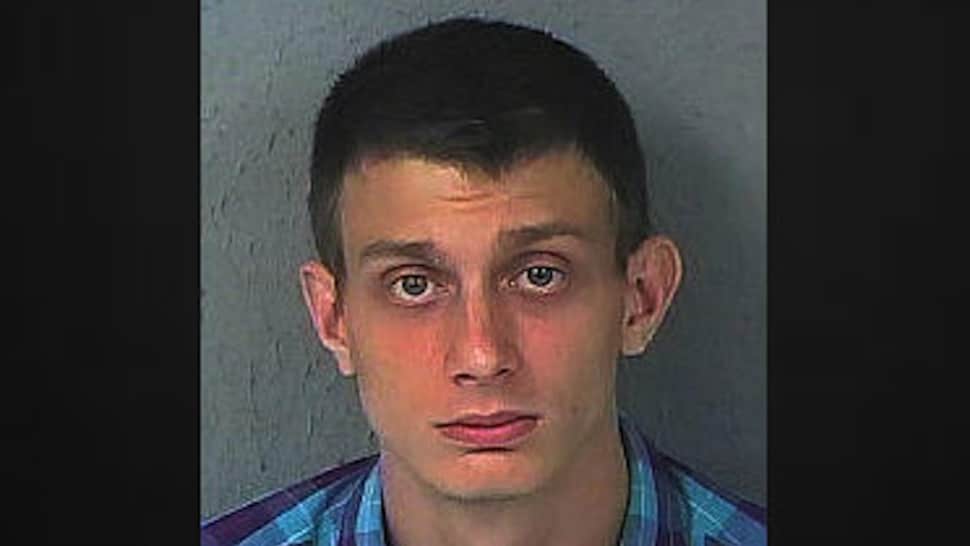 Fake firefighter, Joseph Michael Brannen only wanted to be a hero but it seems that shit has gone out the window after one recent attempt at the improbable went horribly very wrong.

The fiasco all began when the 18 year old fake firefighter decided to purporsefully start a fire in the hopes of eventually putting it out so he could of course then come off as a hero.

Which brings us on the day of July 6 when investigators came across the strange visage of Joseph Michael Brannen dressed as a fire fighter hauling ass as he desperately attempted to put out a fire he had coincidentally just started at the East Hernando Library in Brooksville, Florida.

Questioned by investigators who suspected shit was awry, Brannen at the time went on to tell them that he had miraculously heard the fire call over the scanner and naturally wanted to help fight the blaze with the equipment he had coincidentally just acquired on Ebay.

Unfortunately for our fake firefigher, his ass was not allowed anywhere near the fire and upon further investigation authorites began to believe that Brannen had started that shit himself.

During a voluntary interview, our collective hero went on to admit to starting the blaze in hopes of helping the professional firefighters, according to a release from the Hernando County Sheriff’s Dept. During the interview, cops say he provided details about how he entered the library after hours and how he set the fire.

But it gets better. Investigators then went on to discover that Brannen claimed to be a professional firefighter on Facebook, where his profile stated he was employed by Hillsborough County Fire Rescue.

During his interview, he allegedly said that by writing that, he just meant he wanted to work there, not that he was actually an employee. Right kids?

Unfortunately for his troubles, Brannen went on to be charged with second-degree arson and was held at  Hernando County Jail pending on a $3,000 bond.

Told local neighbor Melissa Mazelin, who lives across the street from the burned library.

“He is very stupid. I’m going to go set something on fire, and go help you put out what I started. He’s stupid.”

The damage from the fire is estimated to be more than $500,000, but things could have been worse if Brannen had actually helped put out the fire he allegedly started.

Kevin Carroll, Assistant Fire Chief for the Hernando County Fire Dept., said firefighting equipment like the items Brannen purchased on eBay has an expiration date. There’s no way of knowing his gear was past its prime — especially his air tank.

“We’re not sure what he had in this bottle, if anything at all,” Carroll told BayNews9.com. “And if he had actually connected to it and there was not air in there, he could actually suffocate.”

Not that would have necessarily bothered some of the local neighbors who now have to do without their beloved local library.

Isn’t it time you start a fake fire so you too can also be a fake hero…?