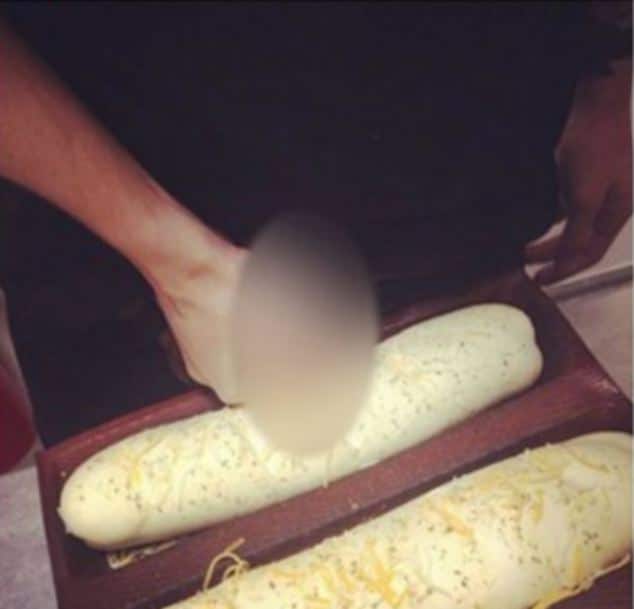 A pair of Subway workers, Cameron Boggs and Ian Jett have created commotion with the creation of a Subway instagram album (via weedpriest since deleted) which goes on to show what many have come to argue are disparaging antics.

Needless to say since the workers’ instagram album went viral the pair have found themselves relieved off their duties at Subway but that still hasn’t tempered customer anger that such antics could actually go on at the fast food franchise.

Tells one caption: “Today at work I froze my pee…” in a water bottle.

Tells another indelible caption underneath an image of one of the workers rubbing their private parts against a baguette:

“My name is @ianjett and I will be your sandwich artist today.”

Since the photos have gone viral, one of the workers, Ian Jett has gone on to tell that the photo with him rubbing his genitals against the baguette was never taken at work but only at home.

‘I would never do that at work — it was at home,’ he said. ‘This isn’t something I’d ever do at Subway. It was totally a joke.’

Forced to confront the latest dizzy array of antics, Subway have told the following: ‘This isolated incident is not representative of SUBWAY Sandwich Artists™. These actions are not tolerated and the franchisee took immediate action to terminate the two employees involved.’

What do you think kids? Are you game for an ultra friendly baguette snack this afternoon?

Don’t kid yourselves. Businesses pay unlivable wages so what do you expect?

UPDATE: Taco Bell and McDonald’s have issued a joint statement. “Our minimum wage workers are more artistic and creative than the Subway dolts – we use more body parts and fluids in our food than these guys.”

As time goes on Im coming more and more to the conclusion that eating out in any form is a gamble, not to mention expensive. The people that are working in these places, especially the fast food and pizza joints, are overworked, underpaid, probably with little or no insurance, probably unhappy and bored. Thats not the person I want to personally handle my food. 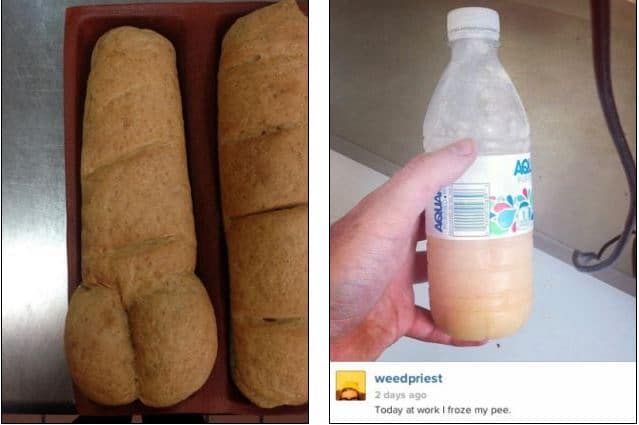