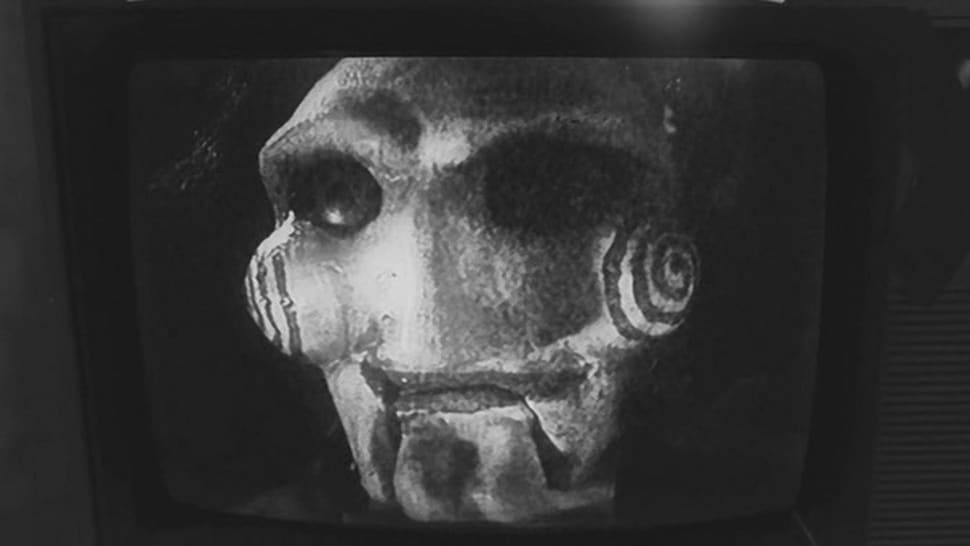 Jean-Baptiste Clément, a French maths teacher at a college in Colombes, near Paris, is said to have shown a class full of 11-year-old pupils the infamously gruesome horror movie ‘Saw,’ this past Monday.

Told the math teacher to the children according to French radio Europe 1 : “This will be your first horror film.”

Told one of the children’s father upon discovering his shell shocked son returning home that afternoon:

“He returned from school on Monday evening, visibly in some discomfort, not well. I asked him and he told me his maths teacher had shown them a horror film during class.”

Hmm, indeed. Naturally, cause that’s the type of crazy algebra they get to teach you in math class these days, right?

Told the son to his father: “At the moment the teachers are having staff meetings and parent-teacher meetings, so their classes are cut short and interrupted a bit.”

From there the boy’s father proceeded to reach out to school management.

The following day our math hero was called in for a disciplinary meeting before being given a one day suspension.

Went on to reflect Jean-François Launay of the Federation of Students’ Parents Councils:

“We’re in the process of seeing what sort of legal measures we might be able to take in this case.”

Local.fr goes on to describe Saw as a 2004 film directed by Australian James Wan, which revolved around a group of people trapped in a sadistic ‘game,’ whereby they are forced to kill each other by horrific and graphically depicted means.The yummy stuff that every 11 year old would rather be taught instead of his daily ration of trigonometry.