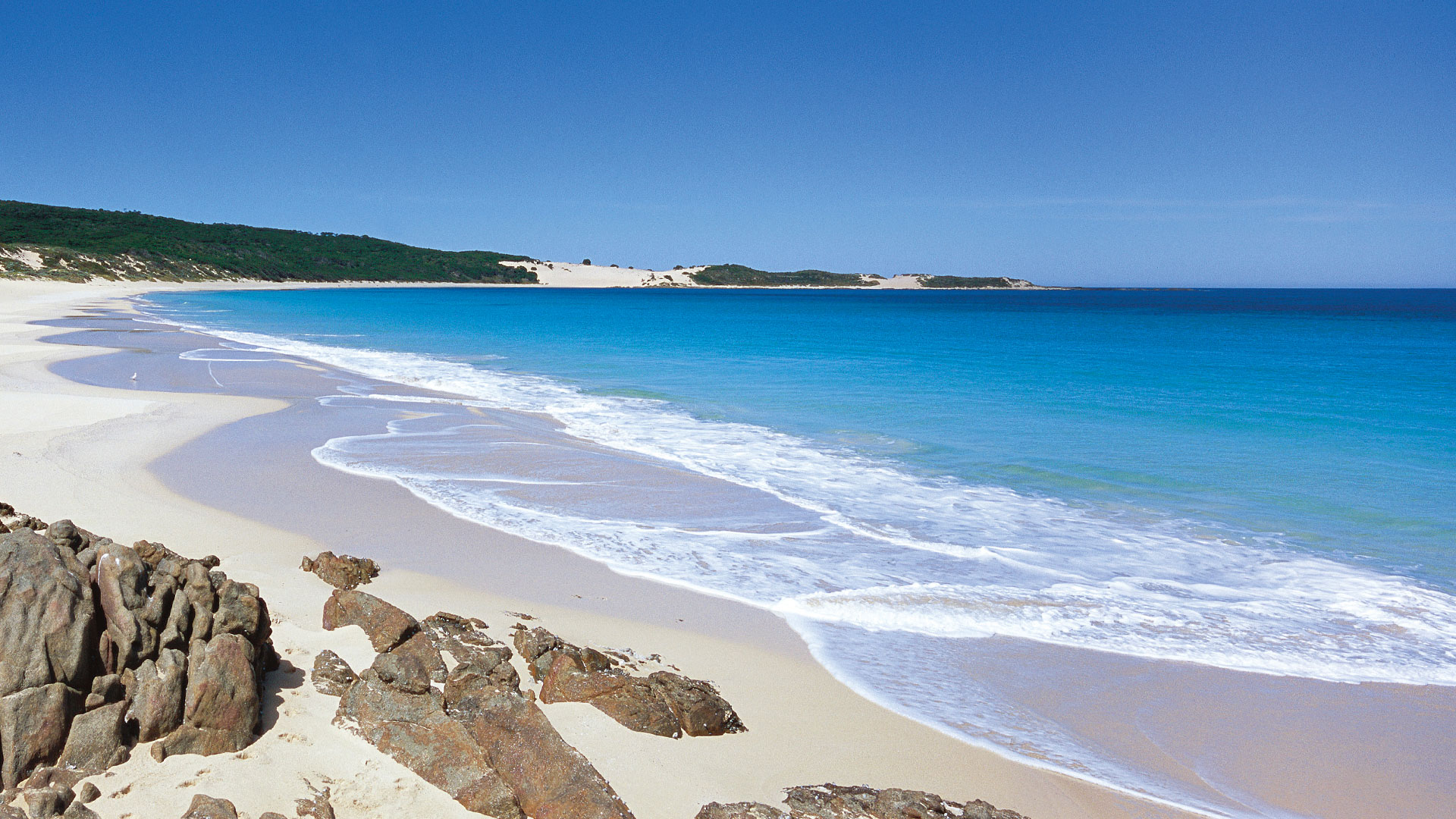 An OECD report( Organisation for Economic Cooperation and Development’s Better Life Index) has billed Australia three years in the running as the happiest place in the world to live.

Helping Australia keep its top billing is its good weather, general laid back lifestyle and healthy social standards and even work to rest ratio. Other factors considered included like safety, civic engagement, the environment and the all-encompassing life satisfaction.

Sweden, Canada, Norway and Switzerland were also in the top five.

The survey ranked more than 30 countries on criteria such as income levels, health, safety and housing.

Interestingly the US which ranked sixth in the survey ranked last out of the 30 OECD countries surveyed when it came to work life balance as Americans on average work an average of 1787 hours as opposed to the OECD average of 1776 hours per year.

Interestingly Australia commands the highest life expectancy with an additional two years at 82 years as well as rating 87% ‘positive feelings’ as compared to 80 % for the average.

Nevertheless things may begin to get shaky for Australia going forward as the Federal government is starting to see challenges to growth as the mining boom tapers off, including rising unemployment which as part of the natural resource boom has kept the nation’s living standards high as it continues to export abroad. To date Australia’s strong economic strength has been reflected in the Australian dollar, currently trading close to 30-year highs.

Australia has also managed to sidestep the worst of the financial crisis and was the only major developed nation to avoid the global recession in 2009. To date the nation has experienced 21 years straight without a recession. Unemployment recently stood at 5.5% in April from 5.6% in March, compared with 12.1% in the euro zone.

While locals complain of living costs, the wsj goes on to note that Australian households on average spend 19% of their disposable income on keeping a roof over their heads, below the OECD’s average of 21%. And 85% of Australian respondents said they were in good health, well above the survey average of 69%.

When it came to the UK, the In Britain, the survey shows the average household net-adjusted disposable income is higher than the OECD average, but there is a considerable gap between the richest and poorest – the top 20 per cent of the population earn nearly six times as much as the bottom 20 per cent. A situation that is now beginning to manifest itself in Australia as well.

On the downside Australia ranks poorly in terms of work-life balance with more than 14% of employees working very long hours, well above the OECD average of 9%. And, somewhat surprisingly for a country famed for its beaches and barbecues, Aussies spend slightly less time on leisure activities and personal care—eating and sleeping—than their overseas peers.