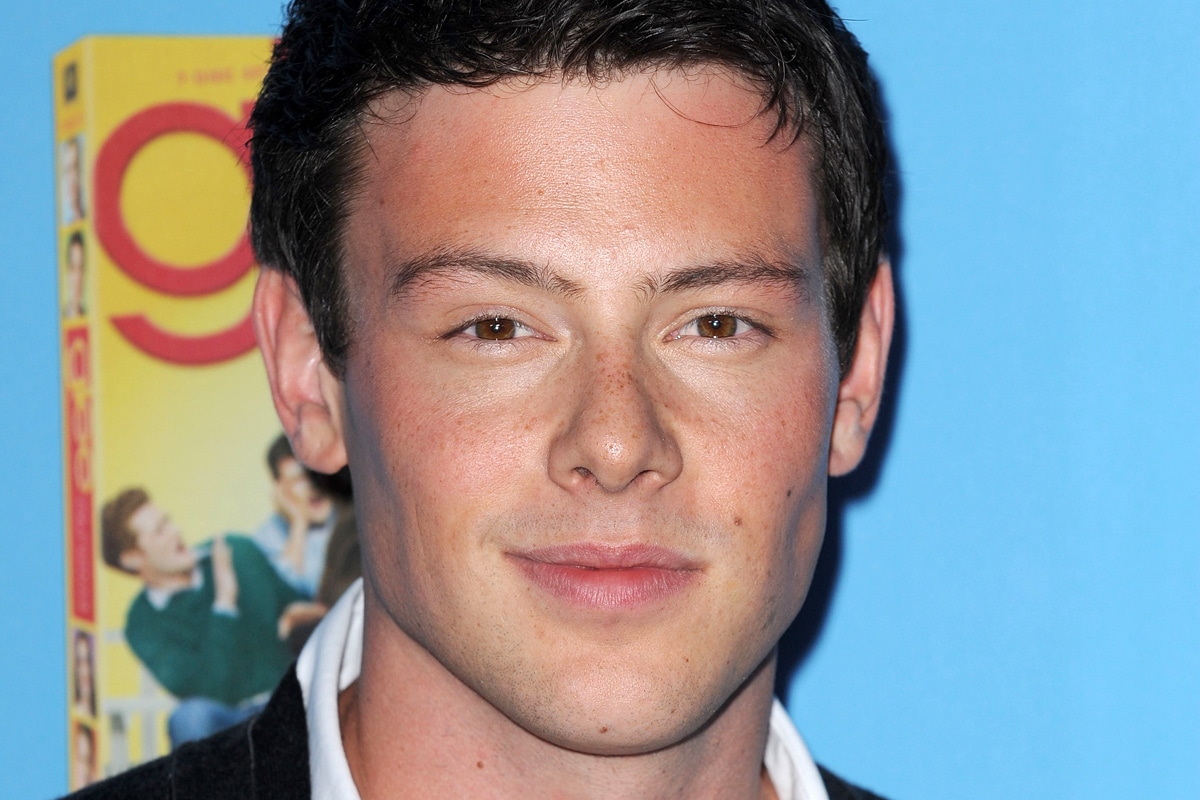 Glee‘s Cory Monteith has succumbed to the knowledge that he has an substance addiction problem (he has decided against telling us what) and that he needs to avail himself of his problem.

Thus the announcement over the weekend that the much adored actor had decided to once again check into rehab in an attempt to finally deal with his demons.

Moteith nonetheless has been open in the past about his prediction to the good shit, having disclosed that he first started drinking the good nectar when he was only 13 before checking into rehab for the first time by age 19 (yes a stellar accomplishment for any self serving tortured aesthete lick Cory).

Monteith now 30, disclosed when he fist entered rehab it was after having done every drug in the world and as much as possible of it for the past 3 years before turning 19, which is really an indelible feat and a wallop of self misery and capitulation.

“I don’t want kids to think it’s okay to drop out of school and get high, and they’ll be famous actors, too,” told Monteith once “But for those people who might give up: Get real about what you want and go after it.”

“I love and support Cory and will stand by him through this. I am grateful and proud he made this decision.”

Interestingly Monteith went on to tell about his decision to disclose his addiction issues with People magazine back in 2011 because he hoped being open and honest about his addiction in the hope that it would help others.

Which leads to the obvious question. Is Cory Monteith ready to finally be open with himself to deal with his own demons and addiction issues too?