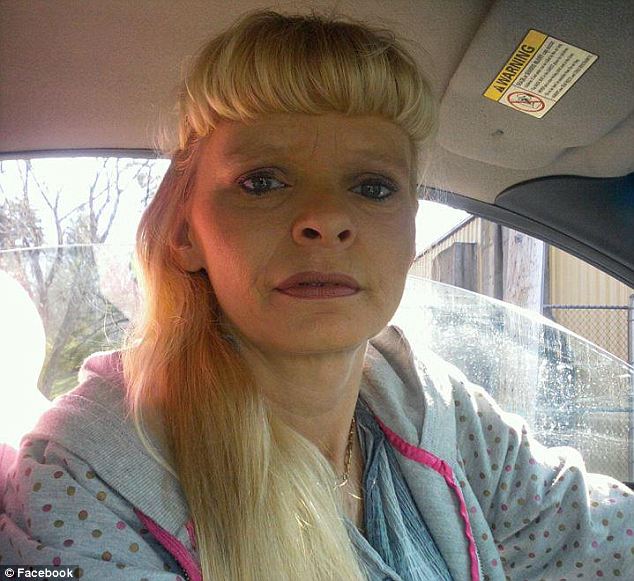 It all happened last Thursday after the women’s daughters found themselves involved in a school bus skirmish as they rode home which then led to the mother’s involvement.

Things apparently came to a head after the mother’s began reaching out to each other, each indignant of the other’s daughter’s behavior which then led to the two agreeing to a showdown later that evening. The showdown though came with one caveat as one of the mothers, Elizabeth Slagle then told the other mother, 42 year old Judith Kowaleski to come armed.

It wasn’t long before the two mothers then met at a designated point between their Bluefield, West Virginia homes. Joining Kowaleski was her aunt Barbara Harrington.

According to police testimony, the three women proceeded to argue where upon one of the women, Elizabeth Slagle claimed she had a gun and that she intended to  shoot Judith Kowaleski.

A witness at the scene, identified in reports as Kowaleski’s boyfriend George Slagle, claimed Elizabeth Slagle used Taser on Kowaleski and Harrington.

It was while being Tasered, Kowaleski told officials, when she ‘just tried to get [Slagle] off, and the gun went off.’

It is unclear if that shot wounded Slagle or if there was a second shot that struck the 42-year-old because Kowaleski’s account also claims she tried to walk away and Slagle lunged at her and it was at that point that Kowaleski shot Slagle.

Local media outlet WVVA goes on to report the following:

Slagle was taken to a nearby hospital and pronounced dead from a gunshot wound to the chest.

Kowaleski is being held on a first degree murder charge with no bail set.

Because guns and hot heads always go hand in hand….but don’t tell that to the children.