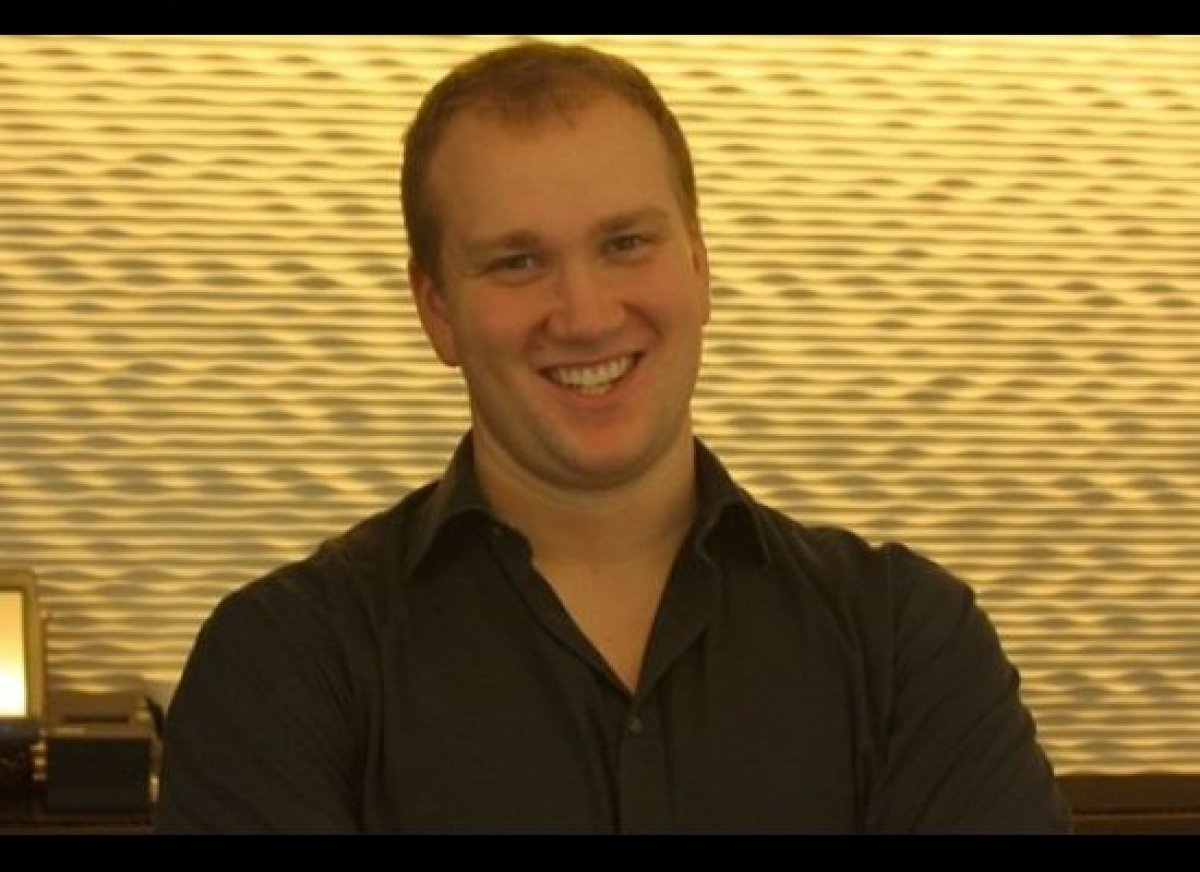 It seems some well renowned Los Angeles restaurants have taken to a strategy of tacitly coercing customers who fail to show up for reservations in an effort to combat inconveniences and lost revenue.

Point in case, is Red Medicine, a top-shelf Vietnamese fusion eatery in Beverly Hills who gawker make a point of disclosing are  known for stirring shit up.

“Invariably, the assholes who decide to no-show, or cancel 20 minutes before their reservation (because one of their friends made a reservation somewhere else) ruin restaurants (as a whole) for the people who make a reservation and do their best to honor it.”

And he goes on to tell: “Either restaurants are forced to overbook and make the guests (that actually showed up) wait, or they do what we do, turn away guests for some prime-time slots because they’re booked, and then have empty tables.”

Confides Ellis to eater: “We tried taking a credit card on every reservation, but it hurt our business; there’s a contingent of people who just won’t put down a card, regardless of if they plan on coming or not. The ticketing systems are interesting, but we do most of our business a la carte, and I’m also not sure that we have the consistent demand to justify it. We could do walk-in only, but then if you’re celebrating a special occasion having a meeting, or trying to have a nice night out, it sucks to not know when you’ll be able to get a table. There’s no winning.”

Asked whether the policy of publicly shaming customers is a working strategy Ellis admits “probably don’t know, and if they know, they probably don’t care.”

And then there was this comment that caught my attention which probably underscores a running sentiment amongst diners:

This is completely fucking obnoxious and just underscores that foodies are smug, self-important assholes. Not saying it’s not rude to no-show, but get over it, people. It’s a dinner reservation, not an appointment with the Dalai Lama. 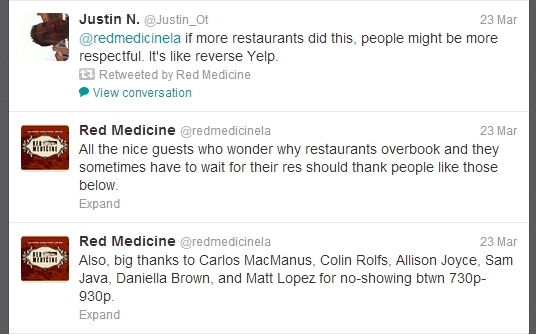