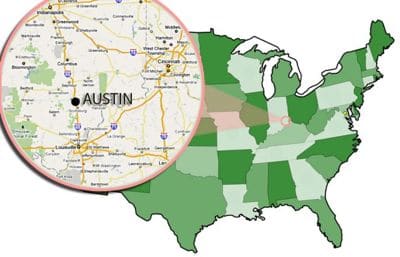 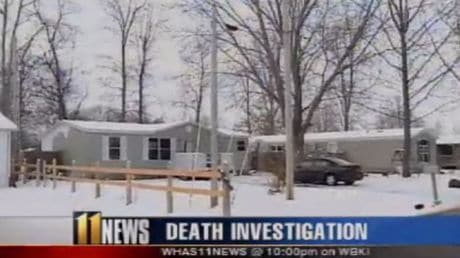 What is it about cyberspace that allows people the comfort to carry on in a way that in most one on one situations they would be loathe to do? This question is resonating in a small town in Indiana subsequently to a murder suicide courtesy of a embittered mother,Amanda Bennett who suspected her husband was cheating- and rather than get the support that so many of us seek from complete strangers in cyberspace she was taunted, ignored, ridiculed and one now wonders so demoralized that she decided to take her own life and that of her three children. In short welcome to the apathetic and vitriol world of cyberspace.

gawker: Amanda Bennett and her three children were found dead in their home in the small town of Austin, Indiana Friday. For days, Bennett had posted about her marital problems on a local message board, much to the delight of readers.

To the delight of readers? Did it ever occur to the readers that Mrs Bennetts problems were legitimate and by posting them online she was in all likelihood looking for comfort? But as has become customary in templates of cyber society where ones real identity can not be publicly devulged, people use these forums to act out fantasies, bad behavior or perhaps to put it another way a form of behavior that is primal, guttural and shocking. Don’t believe it- next time you troll the comment section of a tabloid, look out for all the mean vindictive things people feel they can get away with because they are not in anyone’s direct stare- or if we are to go one step further have a look at what goes in cyber chat rooms, especially one where randomness is encouraged (perhaps the real thrill factor) and notice the degree of degenerative behavior- ie -chatroulette (where men would prostrate themselves live in front of unsuspecting viewers) or even the situation of one man who ended up hanging himself after threatening to do so and in fact being egged on by the players as to dare him on.

The bodies of Bennett and her children, 14-year-old Jasmine, 9 year-old Katelynn and 4-year-old Ryan, were found on Friday in their house, which had been partially burned. The causes of death have been determined to be a combination of gunshot wounds and smoke inhalation; one neighbor told CNN Bennett shot her kids then herself.

As horrific and unfortunate the above crime is, one has to pause and wonder- how different would things have been had Mrs Bennett instead of finding recrimination, sneers and taunts such as the one below :

At every turn she was goaded on by other usres basking in the drama. Wrote Brewsta: “people laugh, people cry, people fight, and people die. Its the way of life and I love every minute of it! thank you topix….HAHA!”