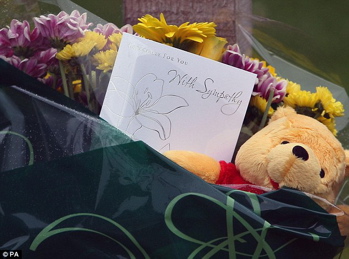 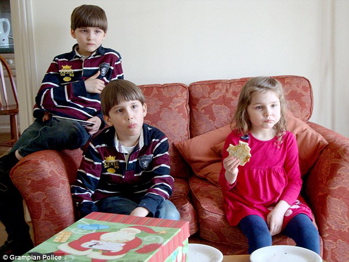 Theresa Riggi, a 46 year old American-born mother of three small children living in Scotland, didn’t want to share custody of her kids with her estranged husband, Paolo, a Shell gasoline executive. Instead of taking him to court to fight for rights to her children, jilted Riggi did the unimaginable. She murdered her children, tried to blow up her home, and then jumped off a second story terrace in an apparent suicide attempt.  Her main contention with her husband over their children? He wanted them to go to public school.

In a scene straight out of a horror movie; Riggi, who disappeared with her children last month, allegedly stabbed the twin boys and a little girl, and then proceeded to try to take her own life. Riggi was found injured but alive, outside, crumpled in a heap, of a house borrowed from a friend, while the bodies of her dead children lay in pools of blood on their living room floor. Riggi is currently in serious but stable condition at a Scotland hospital near her home. Police have yet to discuss the murders with her.

Huffington Post: Scottish authorities said the couple  were due to attend court hearings in the case this week, and on Tuesday a judge raised concerns over the children’s safety when their mother failed to appear for the divorce proceedings.

His concerns were justified the next day, when Theresa took the lives of Gianluca and Augustino,8, and Cecilia, 5.

One has to wonder what underlying causes led to this gruesome end to what seemed to be an intense, but typical, custody battle. If she was so concerned about her children’s best interests, like being homeschooled instead of attending public school, why would she choose to end their lives?

It will be interesting to hear what drove Riggi to commit such a heinous act. The mind is a scary tool; one day you’re biggest problem is where you’re going to send your children to school, and the next day, at your hands, you have three dead children on the floor. 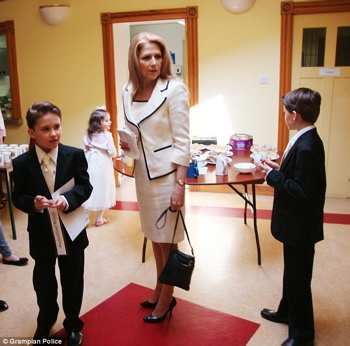