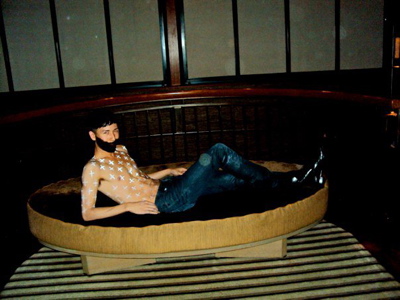 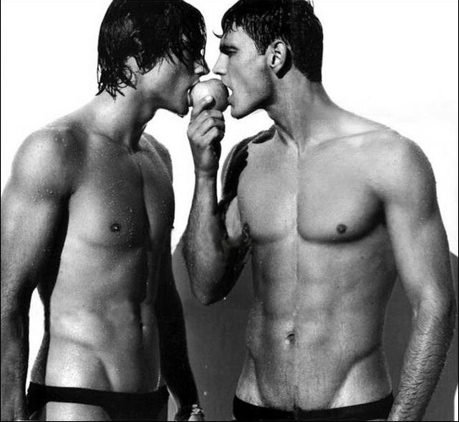 What is identity? Or rather can we define our identity pursuant to our sexual inclinations? In this rivetting essay award winning journalist Mikey Rox asks some provocative questions- what is it to be gay, is it the gaiety, the parading about town, the costumes, the dancing to Abba or at the end of the day the act of sex itself? Furthermore how does this identity paradigm parallel to straight culture? And has gay culture gone over the top? We trust that you will be provoked one way or another. – Scallywag the Editor.

Over the years, I’ve learned that there are distinct differences between straight and gay.

For instance, the terms “trick,” “bear” and “bottom” have entirely different definitions for us than our hetero counterparts. Pride is not a feeling but rather a festival. Bars can no longer be generalized as recreational establishments; there are straight bars and there are gay bars. The same goes for marriage – these days, it’s either traditional or nontraditional. Everything we do is different, in fact. And if you’re uninformed, well, we’ve got that covered, too. Simply pick up a big, queer dictionary – $19.95 at Barnes and Noble – and you’re all set.

Lucky for us, we’re willing to manipulate our lives to placate gay culture. But that’s not without a substantial time investment. You didn’t actually think we’re intuitively tuned into this “alternative lifestyle,” did you?

Thus, we study. We study hard, too. Because it’s these definitions – decided upon sometime in the 1970s in the back of a big rig on Avenue A, I’m convinced – that we think define us as individuals. But there’s a downside to all that blind ambition. In our quest to find our place in the world – and consumed by trying to please everyone else – we’ve neglected the most important part of being gay: Ourselves.

Still, we wonder why mainstream society has a hard time figuring us out. Perhaps it’s because we’re so wrapped up in drag races, lube wrestling competitions and gay bingo that many of us have lost our identities – the essence of what makes us unique. We’ve become so involved with pillaging pieces of others’ personas, that, many times, we lose sight of who we are inside.

But I could be wrong. Maybe we know exactly who we are. If that’s the case, though, I think we’re in one hell of a heap of trouble. Outward appearances aside – it’s our presentations of self that creates the way in which we’re viewed by the world at large.

And the world at large ain’t smilin’ down on us. 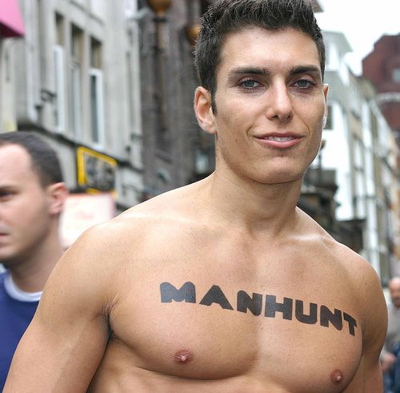