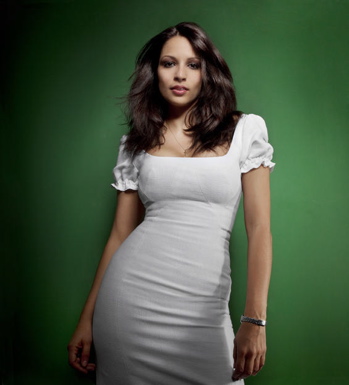 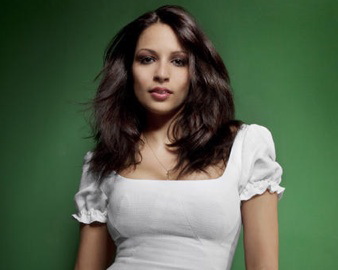 If only Debrahlee wasn’t so hot…

In many ways, the story of her life has been about getting attention from men—both the wanted and the unwanted kind. But when she got fired last summer from her job as a banker at a Citibank branch in Midtown—her bosses cited her work performance—she got even hotter. She sued Citigroup, claiming that she was fired solely because her bosses thought she was too hot.

What Debrahlee failed to realize when she turned up to work looking like a frustrated man’s wet dream he might one day try to act on it and since we all know raping and dating fellow co workers is a social no no the boys behind the brass were getting frustrated. Of course Debrahlee could have solved all her problems by being born ugly or wearing a disfigured face mask every time she turned up to work, that way there would be less chance of warranting unnecesary attention, but like you and me Debrahlee understands being ugly is also a social no no.

This is the way Debbie Lorenzana tells it: Her bosses told her they couldn’t concentrate on their work because her appearance was too distracting. They ordered her to stop wearing turtlenecks. She was also forbidden to wear pencil skirts, three-inch heels, or fitted business suits. Lorenzana, a 33-year-old single mom, pointed out female colleagues whose clothing was far more revealing than hers: “They said their body shapes were different from mine, and I drew too much attention,” she says.

Frankly we would have asked Debbie to come to work in her lingerie as long as the bank tellers and customers didn’t mind so much, but you know how customers get, they’d end up coming back every hour to deposit their loose change. That said we hope one day one of Debbie’s customers will come and whisper in her ear and tell her that it’s still a man’s world and as much equality and comaradie supposedly exist in the work place such things wither when a man has to contend with his prehistoric desire to peen himself on beautiful cave girls. Something we suspect Debbie wasn’t entirely unaware of either.