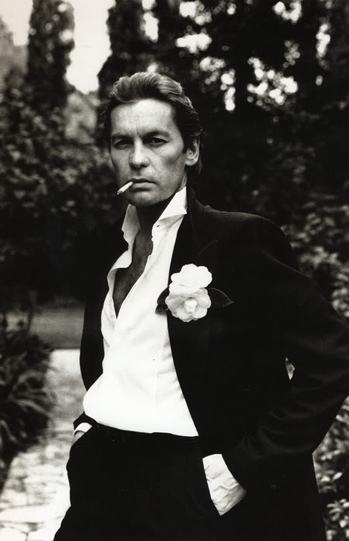 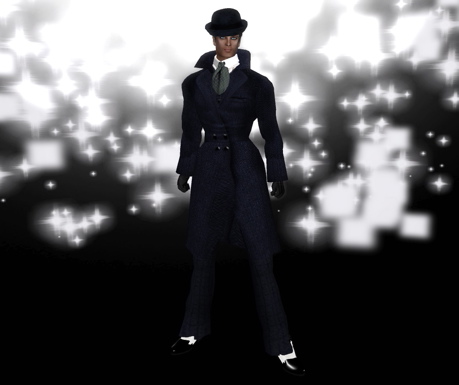 It’s a quarter past nine in the evening and I’ve just downed my third glass of vodka whatever with the shiny catering boy refreshing my palette’s sense of humor with the umpteenth delicacy. It’s probably my first solid meal in three days but I’m hardly complaining. Around me a bevy of television types hustle for a Patrick McMullan photo opportunity. I quickly scrawl something on my pad, ask the socialite in front of me what makes her so fantastic, listen intently before reaching for my fourth vodka something. As she’s idealizing herself I’m struck by the horrid idea that I have no money to catch a cab, or even public transport back home- a sad state of affairs considering that we are in the dead of winter and that the snow is pounding us like a spurned spouse. Of course what’s going to make it worse is the hole in the sole of my left shoe that just opened up.

As I finally start to make my way out a party promoter that I am friendly with invites me to join him to the latest chi chi club. Knowing that I am going to be taken care of I willingly accept. I also accept because the club is in the direction of home and that means if I catch a ride with the promoter that’s less walking in the snow.

So there I am suddenly strewn amongst a bevy of scrawny fashion model types, mostly Eastern European with jutting cheekbones and the occasional native in a sedate 16 foot stretch black limo. I reach over and gracefully beg for a Marlboro light as Anna stares into my eyes. She stops giggling and finally asks me what it is that I do- I stoically respond that I am an artist, or to be more precise a writer. She wonders to herself for a moment what that means, realizes that although my ass is charming, I’m probably dead broke and if there’s anything aggravating about living in NY – it’s being involved with a broke artist. Of course that’s just me projecting, because the truth is being involved with a broke artist, one who is on the way up is probably one of the most exhilarating experiences anyone can have. I finally finish explaining to her that I am working on a book about socialites and that I also have my own website- that is read by pretty much everybody who’s anybody. She only relaxes when Jimmy (not his real name) the club promoter tells her how fabulous the site supposedly is. Of course I fail to mention one can only be fabulous as long as they live up to their potential. In the meantime I can feel the ice starting to make its way up my left shoe sole…

When the limo finally stops we finally get out and watch the red sea part as the world takes half a step back for us so may enter its confines. We immediately congregate to Jimmy’s table and start clambering for ice cubes and the shiny Belvedere bottle waiting for us. Within a short time a collection of celebrities and fashion notables start congregating and it isn’t long before we are all slowly get juiced up within our velvet rope confines as regular club patrons watch from the periphery. At one moment the sight of it all makes me dizzy, we’re all these supposed glamorous figures living our fantastic lifestyle bought by on somebody’s behalf. I of course promise myself to write about it all one day, but first I am convinced another drink is what is missing.

What one has to understand about living in NYC is that the city is always passionate about its talented citizens. It will always go out of its way for those who can draw attention, spark a rumor,