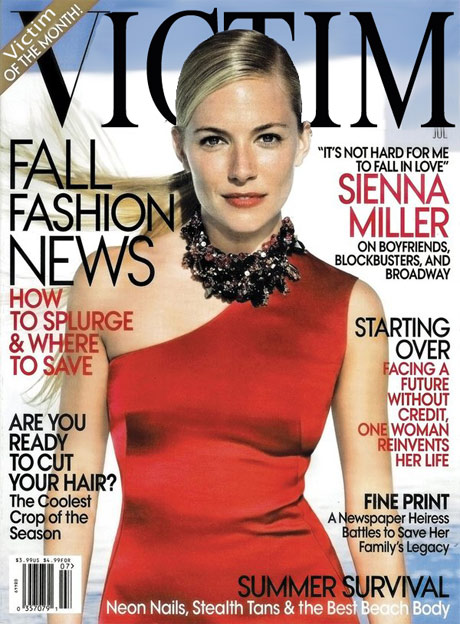 The quickened pace of consumer culture could make fashion victims of us all. As television and the internet have made everyone into a sartorial expert, high end fashion houses (Commes de Garcons, Chanel) must choose between competing with their fast food brethren (Forever 21, H&M) or rising above the fray to maintain their elite status. The potential fallout isn’t pretty.

Let’s begin by talking about timelines. A designer begins a collection by putting pen to paper for an initial sketch. For the ready-to-wear set at least, said collection comes to final fruition when it is available for individuals to purchase (though often only at boutiques or retailers like Barneys). The time in between the beginning and the end is often months, sometimes nearly a year. No wonder the makers of haute couture and prêt-à-porter garments don’t seem concerned with the wearability of their designs- to be required to have such a far-reaching vision of the future fashion landscape must require a certain distain for what the masses are wearing in the present. How hard it must be not to walk the streets and pity the poor, sad, proletariat crowd that is only now getting wise to the sartorial vision you yourself envisioned when the rest were still wearing Ugg boots.

The advantages to such a viewpoint are obvious. It takes vision to succeed, and those with the talent to predict and produce what will be desirable in twelve months time are guaranteed financial and editorial success. But is this way of doing business, this elongated timeline itself, hurting the business of fashion? Consider the following.

Public interest in fashion week – especially New York City’s – is at an all time high. (Keep in mind that said interest in the event is not necessarily indicative of an interest in spending money on said event’s wares. After all, this is a recession. Public interest in Susan Boyle didn’t even translate into her winning Britain’s Got Talent.) Proof positive of this interest is reflected in the success of the show Project Runway. It has been on the air for half a decade and has become so popular that it is a near miracle that no blood was spilt when the show was snatched from under Bravo’s nose by the Lifetime network.

Michael Pollan recently pointed out in the New York Times that cooking shows like Bravo’s Top Chef don’t teach people how to cook; they teach them how to talk about food. In short, they remove the intimidation factor from ordering from a fancy restaurant. Project Runway, combined with the proliferation of easily accessible fashion blogs, has done the same for clothing. These mediums don’t teach people how to sew or how to create a unique sartorial perspective (what can?), they teach people how to look at a garment on a runway model and have the confidence to say, “That’s good,” or, “That’s not.” This new consumer confidence applies not just to garments designed for mall appeal, but to the haute couture and the avant-garde as well. 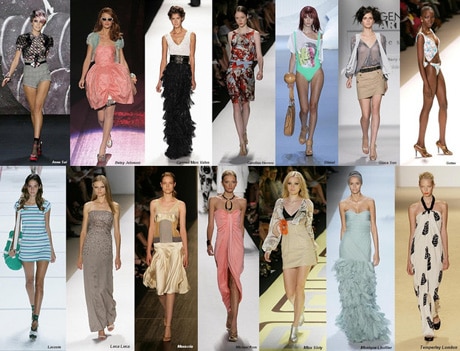