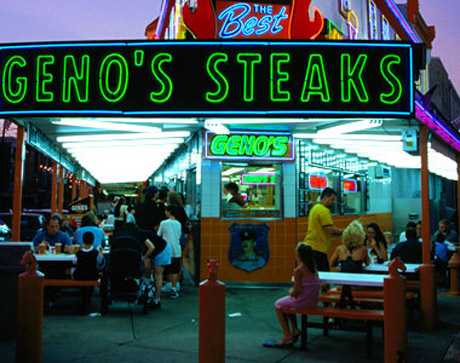 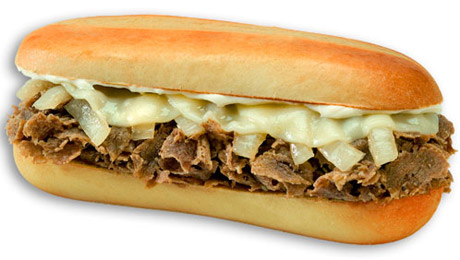 What’s a Big City Without a Newspaper?

“Philadelphia will be the first major U.S. city to not have it’s own newspaper…”

To be honest, I did not read more than the first couple paragraphs of this New York Times piece. In short, it sounds like nobody is buying the newspapers, mismanagement amongst the publications, and the rise in the internet are to blame…I can only imagine. However, this seems like a good opportunity to reaffirm my life-long belief that Philadelphia is the dumbest major city in the United States of America. It is a grease stain on the map of our country, and through science and space exploration, I intend to prove why! Of course, there are the Detroit’s and the Baltimore’s, but they’re both celebrating their love for crack and herpies, welcoming film crews to shoot post-apocalyptic rape scenes on every corner. However, Philadelphia’s website claims that–

“Famous for cheese steaks, lawyers and liberty, America’s original capital is rich with revolutionary history, culture and symbolism. Home to the Liberty Bell and the Declaration of Independence, today’s Philadelphia is far from a historical relic. Urban and urbane, Philadelphia is a rich mix of traditions, races and immigrant cultures, as well as home to an exciting collection of cultural, culinary and recreational amenities that only a city of Philadelphia’s heritage can provide. DUUUUUUUHHH. We don’t even have a fucking newspaper!”

1.) A Cheese steak is just not that hard to make! Right down on 3rd Avenue in NYC you can go to “99 miles to Philly,” forego the 99 miles to hell, and still be within walking distance to numerous literate citizens of the world.

2.) There are lawyers in every god dam city. Who trumps their city as “a home of lawyers?” While they’re at it, they might as well brag about their bestiality enthusiasts. Fact: “More people in Philly have attempted intercourse with an animal than anywhere else in America.” A recent survey suggests “1 in every 4 Philadelphia households have used their pets as semen receptacles.” Source: The Washington Post.

Why do you think they picked up Michael Vick to play on the Eagles? He is a god of the bestiality underworld. Obviously. An anonymous source states,

“People are lining up in droves for Vick’s ‘2-Day Dog Drowning’ course. Before Vick came along, we just starved them to death. He’s really onto something with this elecrocution and drowning thing.”

3.) “Liberty?” The fucking bell is cracked! How long is it going to take you idiots to fix the thing? Oh, right, that would involve reading an instruction manual! For the sake of Philly, we can only hope someone will upload a “Bell Repair Instructional Video” to youtube. Or maybe if you fat bastards cut back on your cheese steak allowance you could pool your money together and buy a new one? Just a thought.

4.) “Far from an historical relic” – is that how you define an AIDS and crack-ridden war zone? Yeah, so is Beirut!

5.) Traditions and Recreational Activities– Don’t get me started on Philadelphia’s sports teams! What immediately comes to mind are Neanderthals chewing tobacco and their slovenly fans cheering them on. Their fans wouldn’t know who is even playing the game if they didn’t wear their teams jerseys to the stadiums, reminding them “what color” to root for! They have to bring boom box players with cassette tapes on loop stating the name of the players on the back of their jerseys so they know whose name to yell. John Kruk, Lenny Dykstra, Donovan Mcnabb– the ugliest players in athletic history have all thrived in Philly. Isn’t anyone else tired of slobby bastards bragging about how Veteran’s Stadium had its own jail cell? 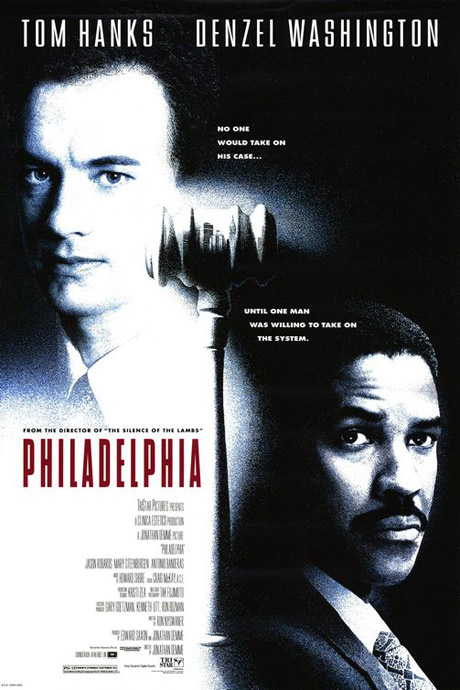