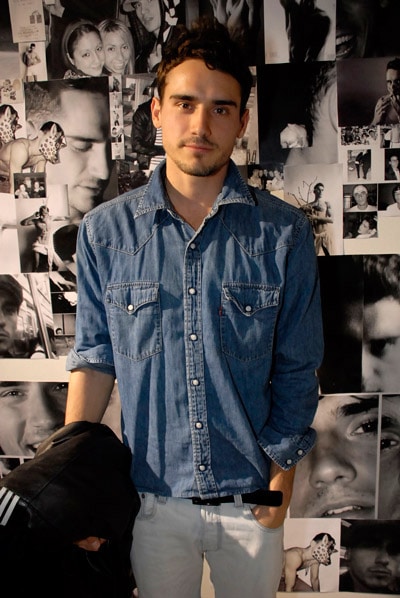 Beautiful boy. This is who he is, and those gents standing in front of me are just as beautiful. Then again we’re only at ‘CRUSH’ fanzine’s launch party, and the whole room is infatuated, making their way over, their hearts set on the same said beautiful boy.

Here’s a concept for you. Take an idea, subject, identity and allow yourself to become deeply obsessed by it, the collation of which appearing in a ‘fanzine’ as opposed to a magazine. This is the new idea behind ‘Crush’ a quarterly journal brought to you by Nicolas Wagner.

With giddy entitlement the first subject of ‘Crush’s’ benediction a boy glam model stood there whilst the cameras and the crowds clicked with their eyes and shutters. In one picture he is seen with six pack ab, the other a demure expression looking beyond heaven and in the magazine itself were letters of desire and dangerous obsession.

Charmed, I reflected on my own obsession and started wondering what draws one to have a crush and in these harrowing times of annihilation and capitulation how refreshing it must be to be giddy, trembling at the knees and desirous of the regard of a certain boy. A beautiful boy that is. 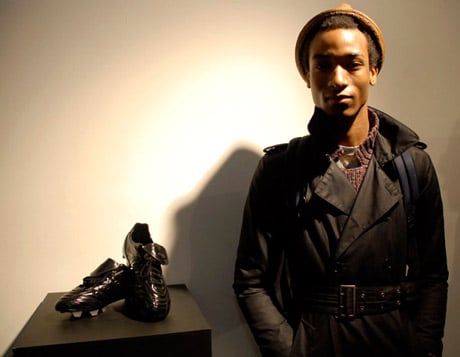 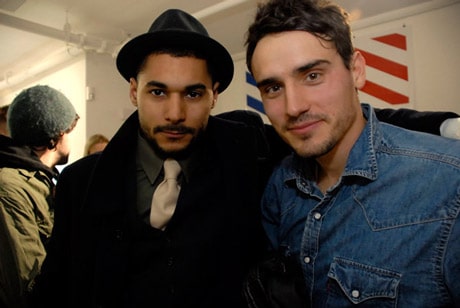 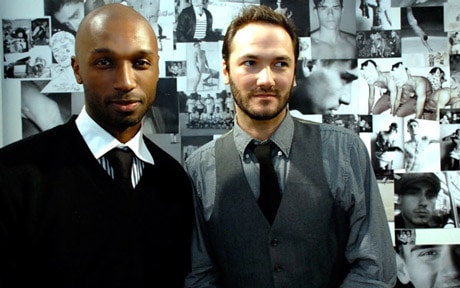