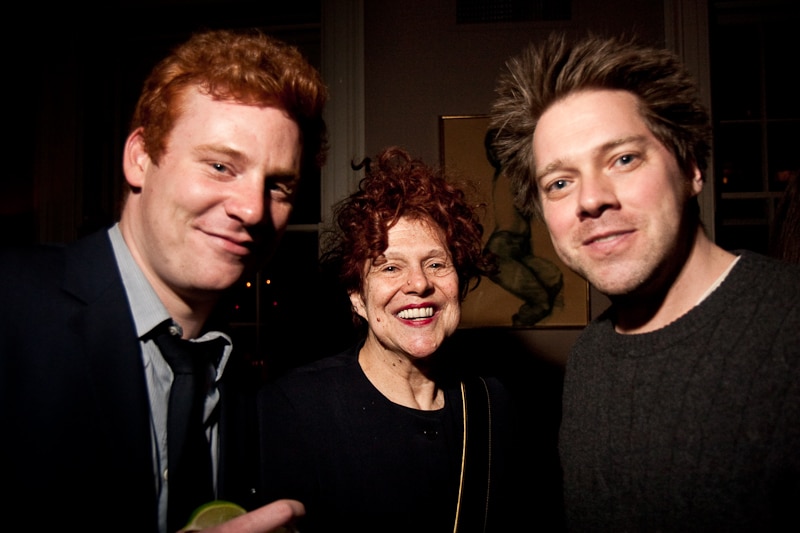 Interesting, so what’s your new film all about?

“It’s a story about friends. There is this utopian idea that friends last forever, but in reality people drift apart. There is a mythology that you can’t leave people behind after college. It’s melancholy and poignant, relationships are not forever. It’s about outgrowing each other and learning that sometimes this is ok, because we aren’t always good for each other.”

This premise reminds me of a film I once saw, its Italian, L’ultimo Bacio?

He smiled and looked at me with greater appreciation. “You got it. I was very much inspired by the movie that inspired L’ultimo Bacio. I highly recommend I Vitelloni.” 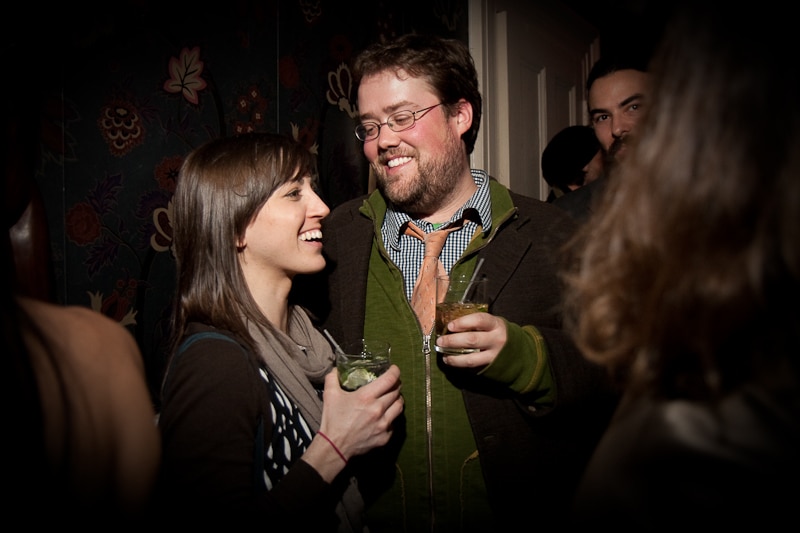 So what makes The New Twenty original?

“These coming of age films always have a group of straight guy buddies. Why can’t a few be gay. Friends can be straight and gay, it doesn’t mean the gay guy wants to f*@ k the straight guy. This film breaks into new territory of gay and straight storylines.”

I followed Chris Mason Johnson’s advice and saw The New Twenty the following evening at the Quad. The film captured me in waves of raw emotion. You don’t see it as oh, that’s a gay couple falling in love, that’s a straight couple falling in love or that’s a gay couple fighting, a straight couple fighting. You feel the raw emotion of love, turmoil, distress, agony, and joy of relationships whether they are sexual or friendships. It’s a fundamental exposure of emotions and a stunning portrayal of contemporary life. Expectations for this film are nothing short of an Indie Film Cult Classic. 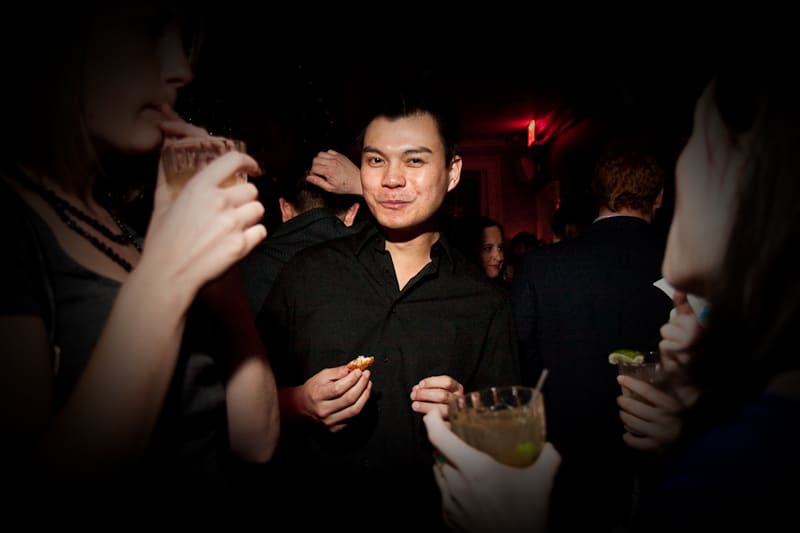 Toward the end of the night, I had the pleasure of the vicarious producer, lead actor and Paul Rockboat. As we laughed and swung, I instantly felt at home. Though sloshing petrone Norwodians, they recounted their tales of boarding school wars, ‘cameltoe’ by Fannypack, and times at UCLA, it was easy to understand why they bonded but in reality so hard to believe that they could never be anything but life long friends. Then again after seeing the film you kind of wish they had a big fall out then and there…at least over pretty old me.

The show has been extended thru Thurs April 2nd
at The Quad, www.quadcinema.com 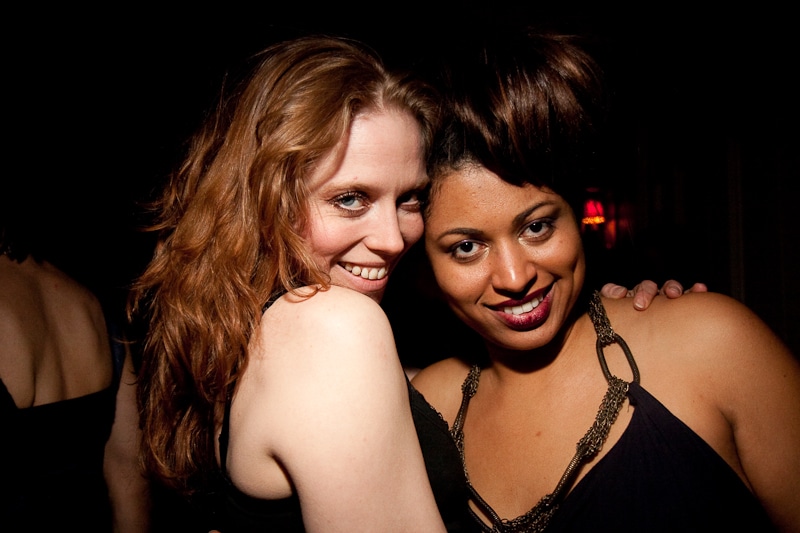