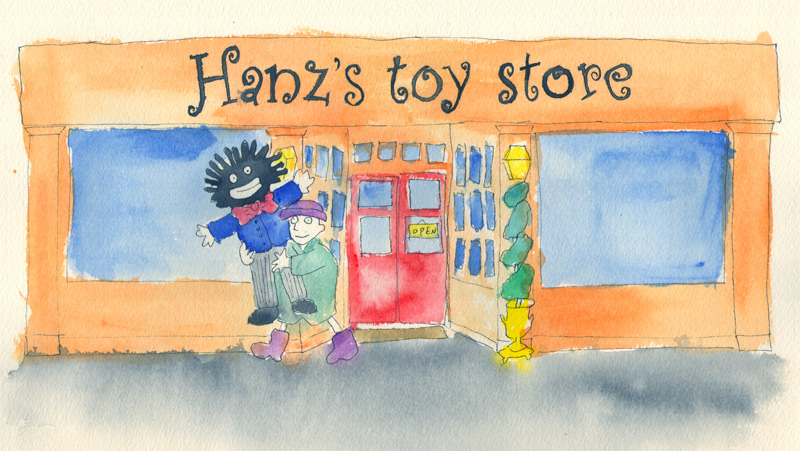 If we can’t say what we think, how can we be who we are?

In a mass-produced media blitz of long, rich and blonde, it’s hard not to wonder: is our sparkly pink bubblegum culture slowly gagging us to our collective individual deaths?

Now that we have a colored president (oops, did I type that out loud?) is this politically correct and is that going to become even more of a problem? One thing’s for sure– at least we didn’t end up with a dumb broad….oops there I go again

What is that ne sais quois that grants one an all-access pass to agreement land where people don’t take offense? It’s a great contemplation whiling away on a wet Sunday as the Asian girl buffs my fingernails and follows it with a happy ending.

Offended? What if I didn’t type she was Asian? Is the omission of her cultural background somehow less offensive? Or is it simply in the context of the story that her Asian-ness becomes a problem? Nobody freaks out when I say I went to the movies with my Asian friend who looks like Lucy Liu. Or that I got a happy ending from a guy who looks like Paul Newman.

With modern-day wonder, one doesn’t have to marvel much further than wikipedia to understand the meaning of the world. ‘Politically incorrect’, it describes, refers to language or ideas that are unconstrained by orthodoxy.

Is the harnessed restraint of political correctness a modern-day version of stifled Protestant corseting? Oops there’s me assuming everyone who reads this is white and from the Hamptons or worse the upper east side.

Back to Hanz: is this to say if he were more restrained he too could maintain the same sentiments as Franz and steer clear of Human Resources? Race, gender, age, weight… The majority of us are socialized to handle such topics. Yet there are a small number of people like Hanz who still struggle.This leads one to ponder, if the movement towards political correctness began as an effort to protect the minority, how is it that it now functions to preserve the majority?

Maybe there should be a contingency clause for retards like Hanz….of course what I meant to say was challenged individuals like Hanz. Right?

Sadly, it seems these media enclaves have reinforced the geographic ones. The surest way never to get lost in a landmine of possible offenses is to only navigate conversations with people who one is utterly familiar with….people like you from Tribeca, or wherever shiny gorgeous people like you live with their wonderful lives and ‘foreign’ hired help / attendants.

and the fact is none of this may pertain to you but in some way or another no matter how cosmopolitan we all want to be we do live in our kind of ghetto, grotto, Soho, or whatever place that helps make the world feel so right to us.

And since it’s politically incorrect to address the media truths we’re constantly consuming, we instead carry them as secret weapons, never revealing them (except for the occasional shunned, off-color joke), and never allowing ourselves the opportunity to explore and perhaps, disarm them.

Just think: if Hanz could freely start a taboo conversation with a person stereotypically unlike himself and, without regard to political correctness, they could both recognize and embrace their differing opinions, a personality clash may flare up temporarily but the conversation would ultimately reveal their membership to a much bigger unit than self or socially prescribed stereotypes; and their humanity, the group to which we all belong, would be the winning argument.

I can see it now: Hanz and the jew hailing Hitler over a round of Patrone.

But instead of tolerating one another’s individual thoughts, we are a culture intolerant of intolerance. Hypocrites if you will. To be thoroughly tolerant, we would also have to be tolerant of opinions that may at first seem intolerant. This shouldn’t be too hard to digest: if anything, intolerance is a reflection of the individual expressing it, not the individual or group of individuals being expressed about.

Like the cheap jew. Seriously. Have you ever met one? Sounds like the waspy white guy had something to do with this one.

Up to this point, the zeitgeist of not expressing seems to have robbed us the freedom of speech for which we have pledged. But if we all said it out loud and proud, we’d be one quirky little culture of people who accepted one another. Instead, we’re a flat land of shapes and colors unknown to one another. Life could be so much fuller in dimension.

Afterall, who are we kidding? A fat guy’s just a fat guy by any other name. Just because he’s fat should that stop you from talking to him, letting him into your exclusive little world, exclusive night club, exclusive mind of proprietary. Think for a moment if the ‘fat’ guy or ‘whoever’ was looking at you with their own set of prejudices. Of course you’d say you didn’t care until you suddenly did…..

Just a thought, now if only I could hail some Indian to drive me home in all this rain….