Upon being arrested, the nubile beauty queen was charged with forgery, after counterfeiting letters from the Parris Family Chiropractic in Duncan.

A police report told of Madison Micheala Cox having stolen a notepad from the chiropractic practice where the beauty queen teen then penned letters to cover her absenteeism from school.

Which of course raises the interesting question, where did Miss Former South Carolina teen international end up going instead, if not school?

According to a report via WSPA the office was either closed or they didn’t see her on the days she said she had off.

Cox said she did not mean any harm and was trying to keep her scholarships that she had been awarded. 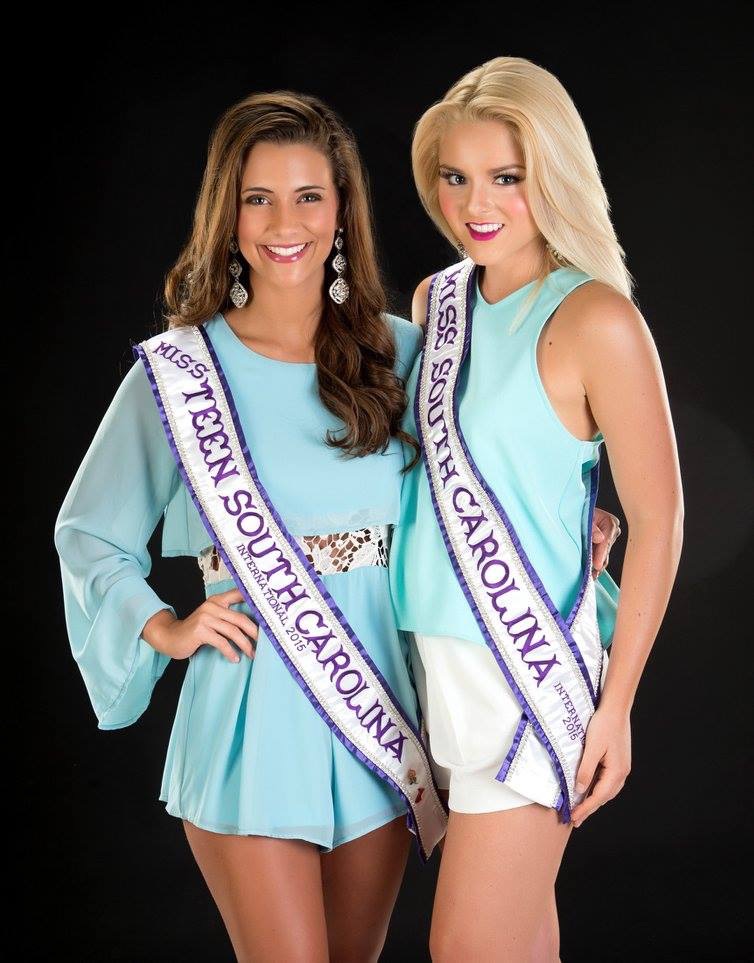 A regard of her twitter profile bio reads: ‘In order to be irreplaceable, one must always be different.’

After her arrest, she posted: ‘It’s sad that I’m the only entertainment in y’alls lives.

‘I’ve got to learn to stop being so childish and keep my mouth closed.’

She was given the beauty title in April last year.

After getting her crown, she wrote on Facebook: ‘So blessed to be Miss teen South Carolina international 2015. Can’t wait to see what the future holds during my reign.

‘A huge thank you goes out to all my supporters who were here along the way!!’

She is a student at Byrnes High School. At least for now. 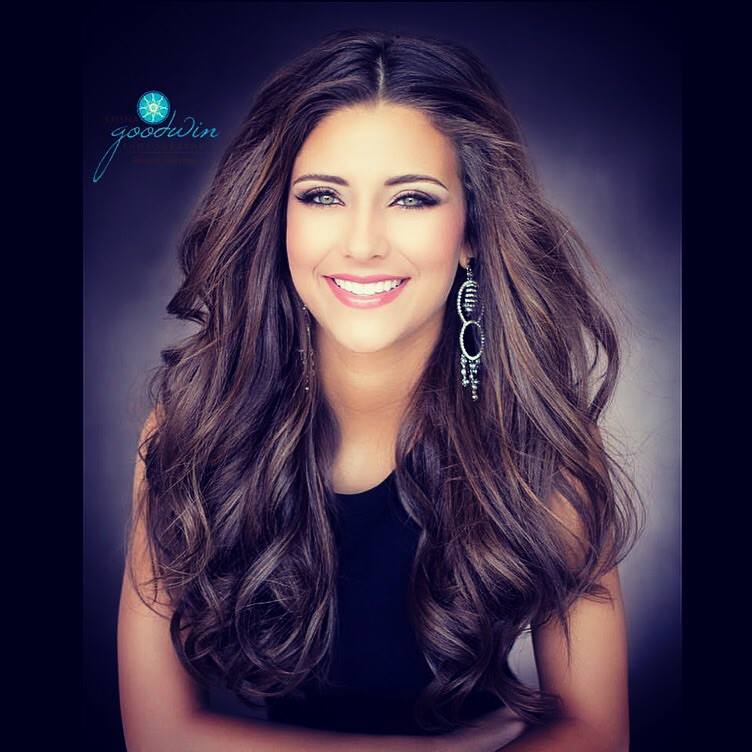 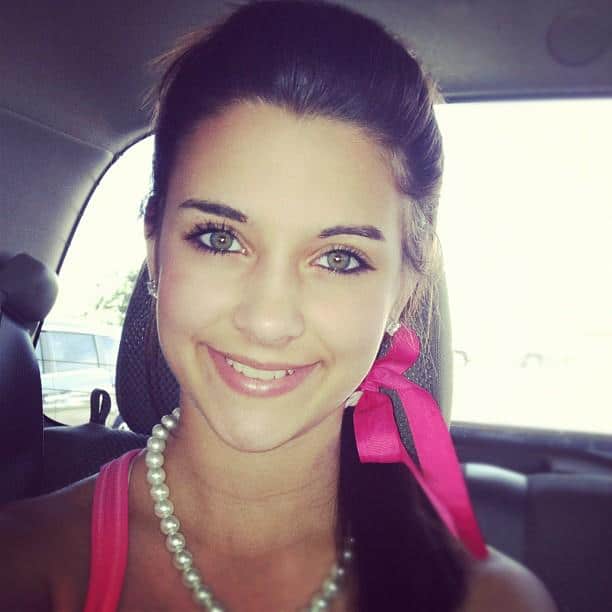 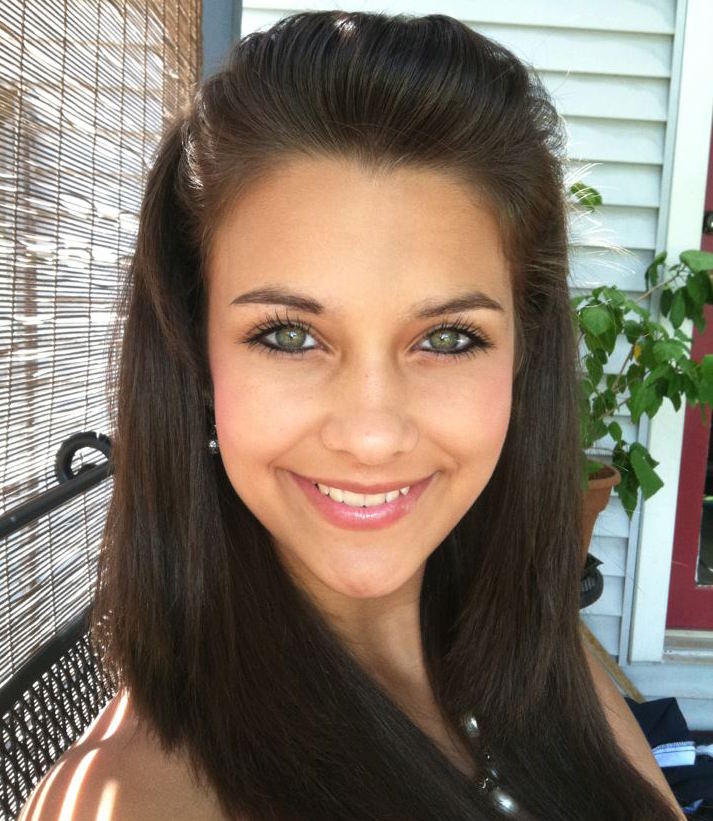 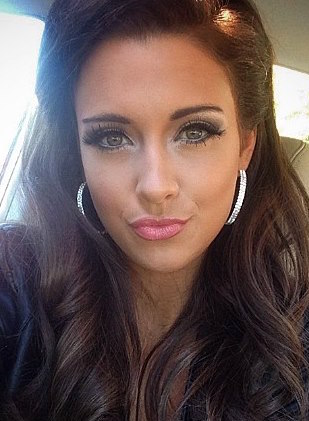 I’ve got to learn to stop being so childish and keep my mouth closed ?

It’s sad that I’m the only entertainment in y’alls lives ??

Why are u guys so obsessed with my life ?!?

IT IS ALMOST SUMMER ?

Just when u think life is going good lolol pic.twitter.com/RdXLXh7GrV