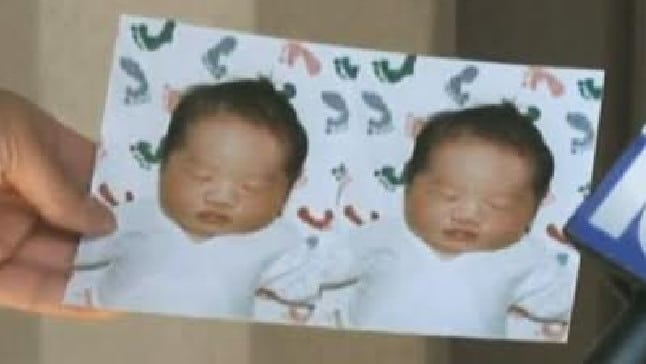 Ka Yang a 34 year old Sacramento, California mother has been sentenced to 26 years to life prison on Friday after microwaving her one month old daughter to death.

The child’s death came in March 2011 when the mother inexplicably placed the child in the microwave for nearly five minutes, leading to the woman being convicted of both first degree murder and assault.

Leading into trial, the woman pleaded not guilty to the charges.

The horrific incident led to the baby daughter, Mirabelle Thao-Lo suffering burns to 80% of her body, some deep enough to damage her internal organs, KOVR-TV reported. She was discovered burned from head-to-toe, but her hair and clothes were not singed.

The baby girl’s pacifier was discovered in the microwave.

At the time of the woman’s initial arrest, Officer Laura Peck said Yang’s motive was unknown.

Reiterated the detective at the time: ‘We wouldn’t assess her mental condition,’

‘That will be up to the court system. The bottom line is no one knows what happened in that house but her and the little baby.’

An affidavit states that Yang telling cops she blacked out while holding the infant and the baby fell next to a space heater.

Her attorney claims she had an epileptic seizure during the 11 minutes she spent alone with the baby.

Of note, Yang does have a history of seizures, but was not determined to be disorientated by paramedics according to the affidavit.

Told the girl’s mother: ‘I never thought that with my seizure I will lose my little girl.’

When confronted about the inconsistencies in her story, Yang said she lied and may have a split personality, the affidavit read.

Yang is married and has three other children, three sons, under the ages of 10, all of whom were shortly after their sister’s death and removed from the family home by child welfare workers. 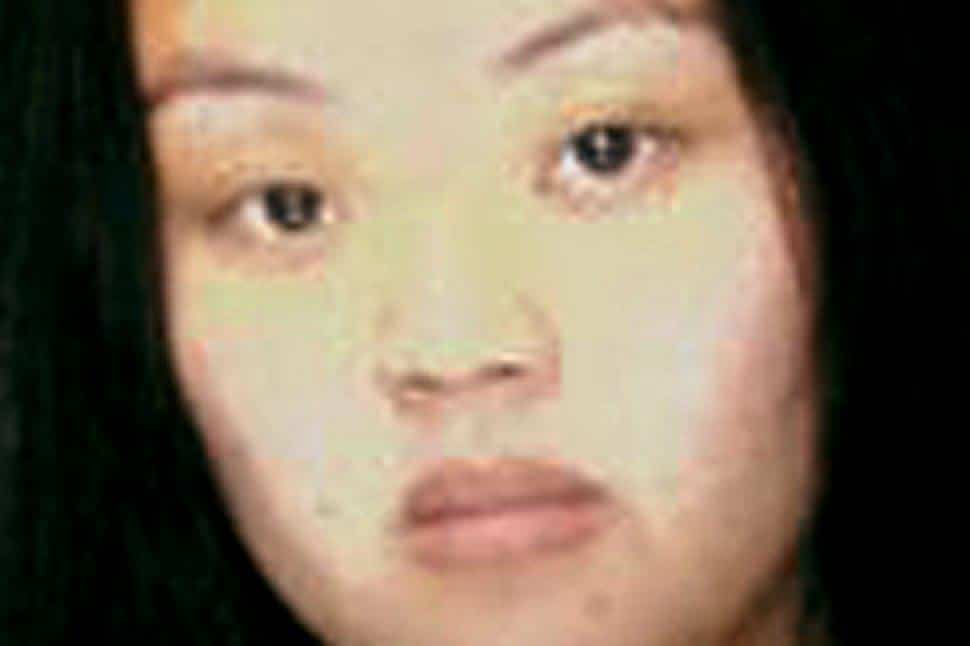 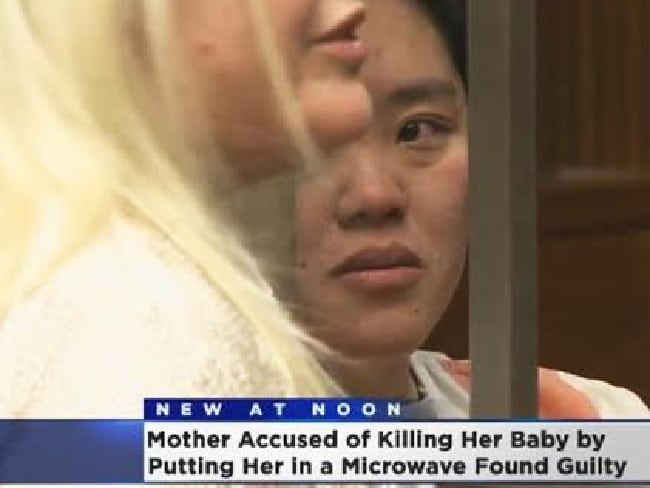 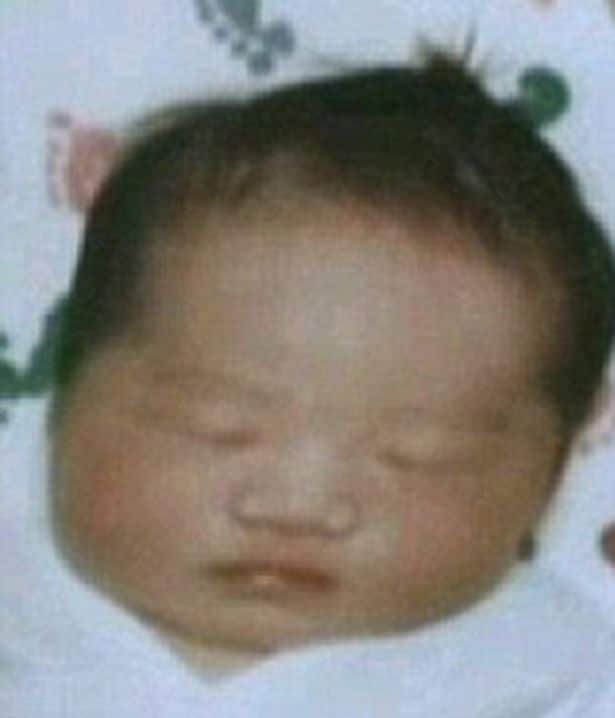