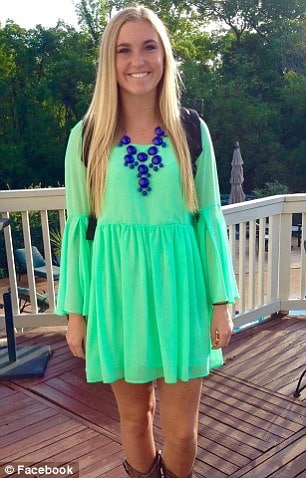 Questions have been asked since the untimely death of popular high school student Madison Small after the 18 year old senior left school Monday morning telling she was ill. By Tuesday afternoon, April the 7th the Broad Run High School student from Ashbury, Virginia would be dead.

What is known, according to the girl’s father, Tim Small, his youngest daughter had been the picture of perfect health over the weekend but come Monday night the girl would wake up complaining of severe head aches before being rushed to hospital.

It wouldn’t be until the following morning that Tim Small reached out to Madison’s softball coach to let him know that his daughter was too ill to play that evening’s scheduled meet.

A few hours later, Madison’s father would call Ed Steele once again along with fellow school staff to tell that his daughter had mysteriously passed away later that Tuesday morning.

Since Madison’s death the Virginia Medical Examiner’s office had launched an investigation and autopsy into the popular high school senior’s death but to date no cause of death has been offered. The medical examiner said it would likely take at least a week to determine what had killed her.

Told close friend Devan Rook via the Washington Post who had thought nothing of it when her friend went to the school nurse on Monday afternoon:

‘Didn’t think anything was wrong with her,’ she said. ‘In the middle of the night, she woke up complaining of headaches and stuff, and they took her to [Inova] Loudoun Hospital and realized it was pretty serious.,’

‘They couldn’t handle it there, so they medevac-ed her over to [Inova Fairfax Hospital]. At that point, she wasn’t doing too well, and several of her organs were shutting down.’ 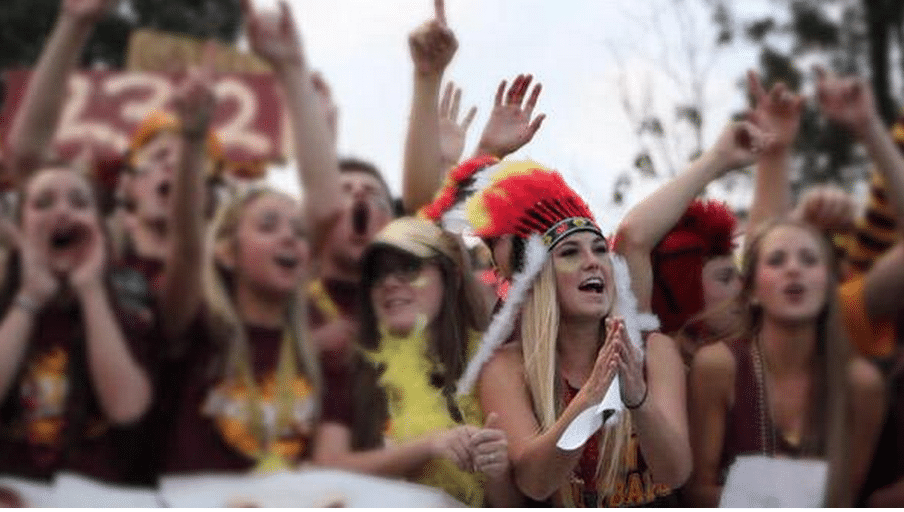 Public Health and school district officials said they do not have reason to believe her illness poses a risk to other students, particularly because last week was spring break.

On Tuesday night, shortly after Madison’s death, hundreds of friends, classmates and family gathered for a candle-lit vigil at the school where Madison had been scheduled to play softball that night.

Friends remembered the softball captain as a talented player who had happily mentored younger members of the team. She was also excited about starting Virginia Tech in the fall, they said.

Wrote the School Principal Dave Spage to the student and teacher body on April 7 upon learning of Madison’s sudden death:

I am writing to inform you one of our students, Madison Small, became fatally ill this morning. We have been informing students and staff and offering our support to them, as well as her family, and our community. Crisis intervention counselors are in place at the school, and will remain as long as needed. Please let me know if you need anything as we support each other.

The principal also said he thought there were as many as 400 or 500 people at the vigil, which he said ‘speaks to her circle and her involvement here’, NBC reported.

Told Madison’s father, who also has an older daughter and son with his wife to the impromptu congregation that had gathered: ‘Life can be short, we found that out today,’

‘Make the most of it: love each other. Don’t get bogged down in the little nitpicky crap. Put that aside. Life’s too short.’ 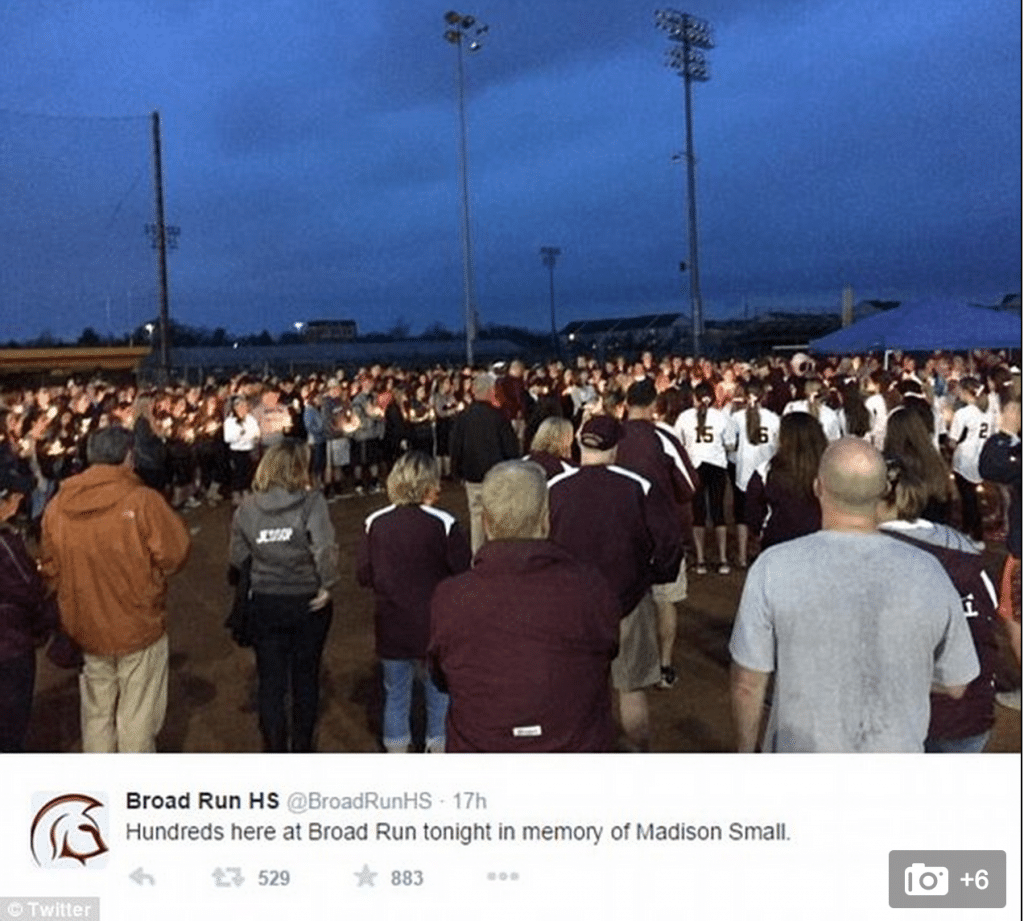 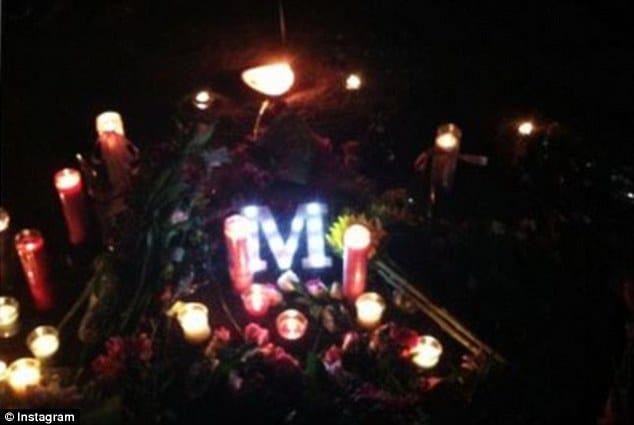 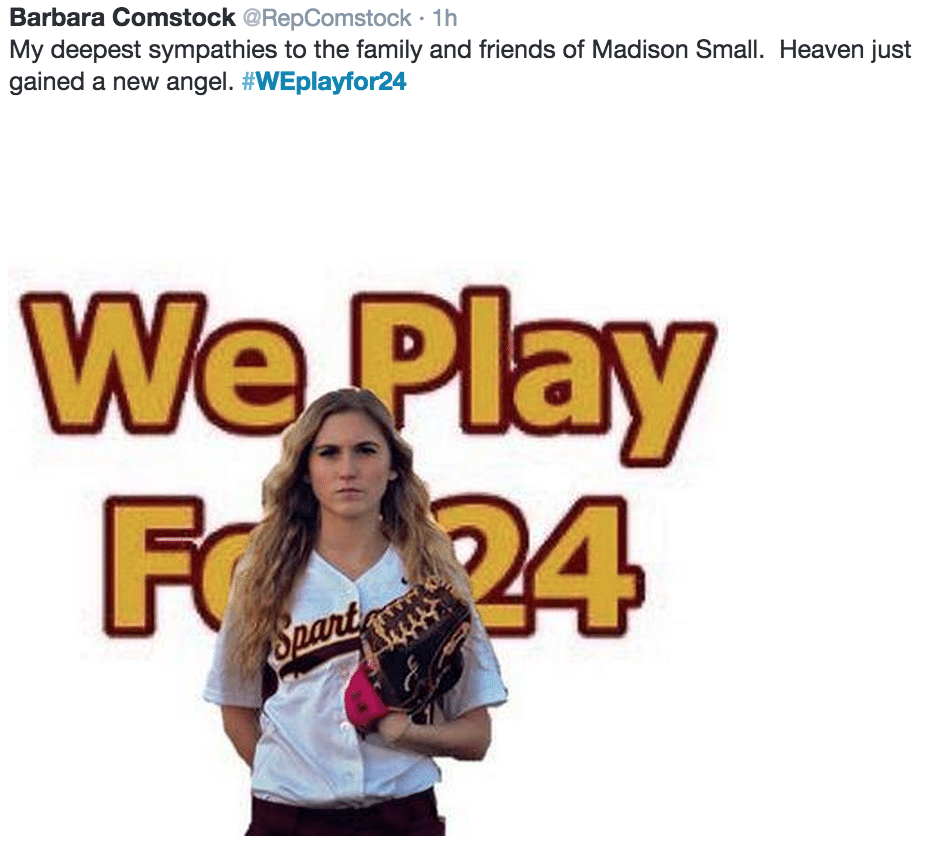 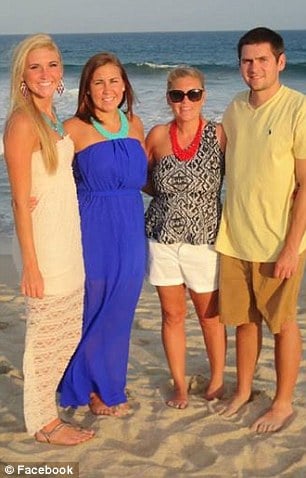