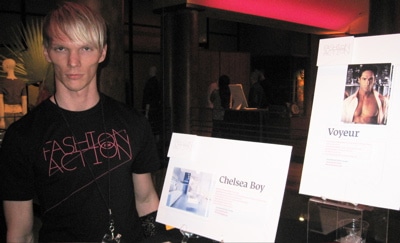 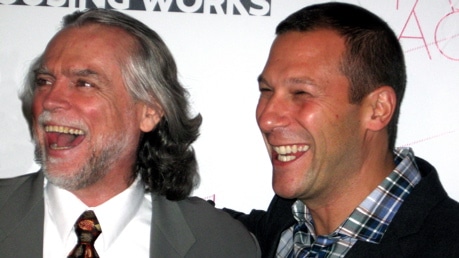 Armed with my pen and paper (and wallet) last night I attended Housing Work’s Fashion for Action 7th anniversary sample sale event. I figured I would blow my rent money on the heavily discounted goods because after all… it was for charity.

Last night’s fashion event was chock full of great deals, cocktails, and our favorite New York housewife and house husband Alex and Simon van Kempen(not to mention numerous other bigwigs- see list below). Chaired by Thom Browne, this was Housing Work’s 7th annual event that was to raise funds for homeless and low-income New Yorkers living with HIV/AIDS.

Held at the Rubin Museum, I arrived early to the sample sale to see a frenzied crowd looking through the amazing selection of donated goods. Although focusing this year on accessories, as one of the leading ladies Laura Bellafronto told me (such as brilliant Vivienne Westwood shoes), the prize pony was an Opening Ceremony fur trench overcoat at a 75 percent discount.

But the event was not strictly about the sample sale. There was also a clever silent auction that helped bidders determine what they most likely would like to bid on based on their personal characteristics. Although not a voyeur (I was however in-explicitly drawn to it but wouldn’t actually admit it even if I was), the most engaging package was as you guessed, named Voyeur.

The package (no pun intended) was for the cheeky boy (or girl if so inclined), who counts himself a fan of Michael Lucas, adult entertainment star. For the opening bid of $600.00, you could win a Greenwich Hotel room, a haircut from Arrojo Studio One, dinner for two at Perilla, and a 6-month membership at Crunch Fitness so that you could become a Michael Lucas clone. 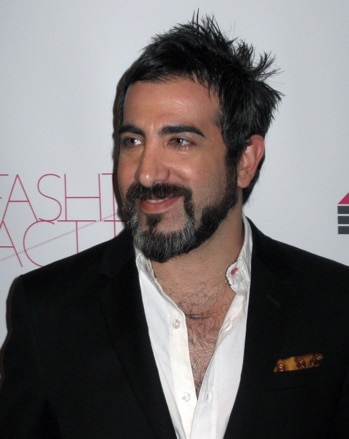