Arber Bruncaj a NYC father to be will never see if his unborn child after being randomly sucker punched during an evening out.

Arber Bruncaj a 42 year old NYC man may never see his unborn child after being sucker punched at the hands of an ex con after a night out eating at a Manhattan restaurant.

The beating left Ben Bruncaj as he is also known, in a coma, with doctors forced to removed part of the man’s skull to relieve pressure to the brain. In the small likelihood Arber Bruncaj survives, the nydailynews reports the father to be will be left blind and never able to walk again.

Arrested and charged with felony assault (charges will almost certainly be upgraded if Bruncaj doesn’t survive) was Shu (Richie) Ng, a 40 year old felon out on parole after having served 16 years for manslaughter.

Investigators told of neither man purportedly knowing each other when, Shu Ng, a part time actor, who has appeared in numerous films since his release from jail in 2010 approached the unwitting building manager and sucker punched him.

The beating came as Bruncaj and his family were set to leave the restaurant circa 11pm when he was seemingly ‘randomly’ approached by his attacker.

Why or how Arber Bruncaj was set upon remains the focus of an ongoing investigation.

Investigators told on the evening of the beating, the Hong-Kong born part time actor had been on another floor at the Empire steak house restaurant for a birthday party. Nevertheless sources told of the Shu Ng yelling at Bruncaj moments before sucker punching him.

The beating which Bruncaj’s pregnant wife, Arieta witnessed, comes just short of their wedding anniversary. The wife along with both couple’s extended family have been left hoping for a miracle. 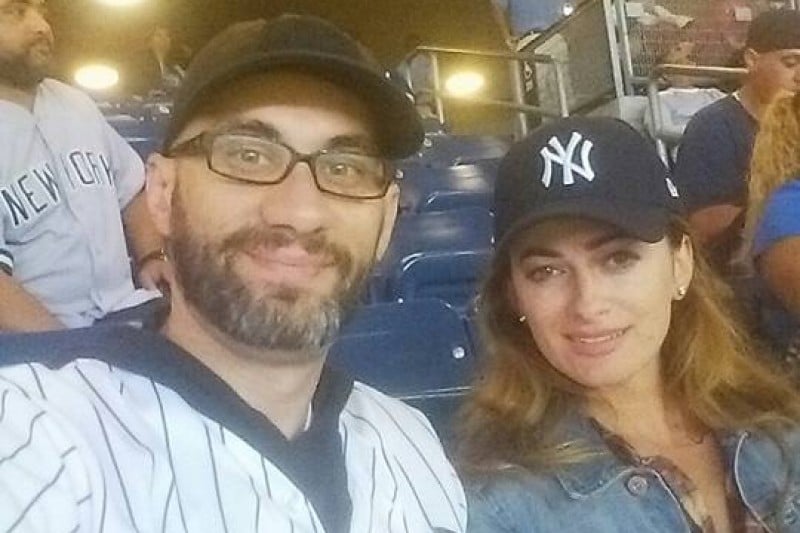 Bruncaj’s cousin Faton Brucaj, who was also with the couple during the attack, has set up a GoFundMe to help cover medical bills. In just over 24 hours the fund has raised $33 000 of its $50,000 goal.

‘This coming February, Benny will become a father for the very first time,’ he wrote.

‘With their two year anniversary only days away, his wife Arieta is holding up as best she can.

‘We know that if he is able to, he will be worried sick about his beloved wife and the baby they wanted so badly. He has been so excited to meet his baby girl and we want to do everything we can to make sure that it happens.’

Friends and family describe Bruncaj, a resident manager at a downtown Brooklyn condominium, as ‘funny and kind’ and ‘loved by everyone he meets.’

‘He’s the smartest guy I know,’ his cousin wrote. ‘And always accepts people with open arms. He is an essential part of the family and we can’t imagine a world without him.’

‘His wife is expecting their first child early next year. He is one of 6 children and one of 41 first cousins. We need him to pull thru. We need him to come back to us.’

Ng, a part-time actor from Queens, was arrested at a New York hospital, where he’d sought treatment for an injury to the same hand he allegedly used to punch Bruncaj. 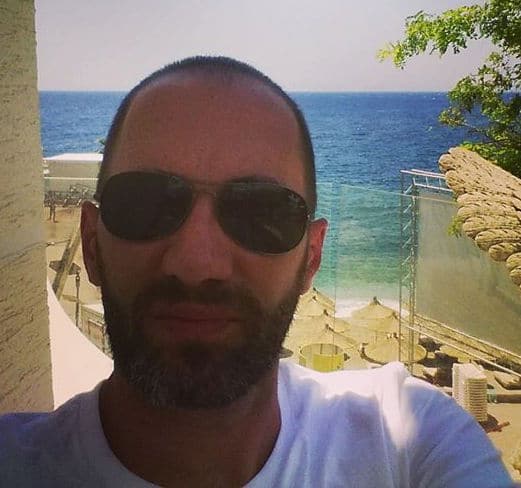 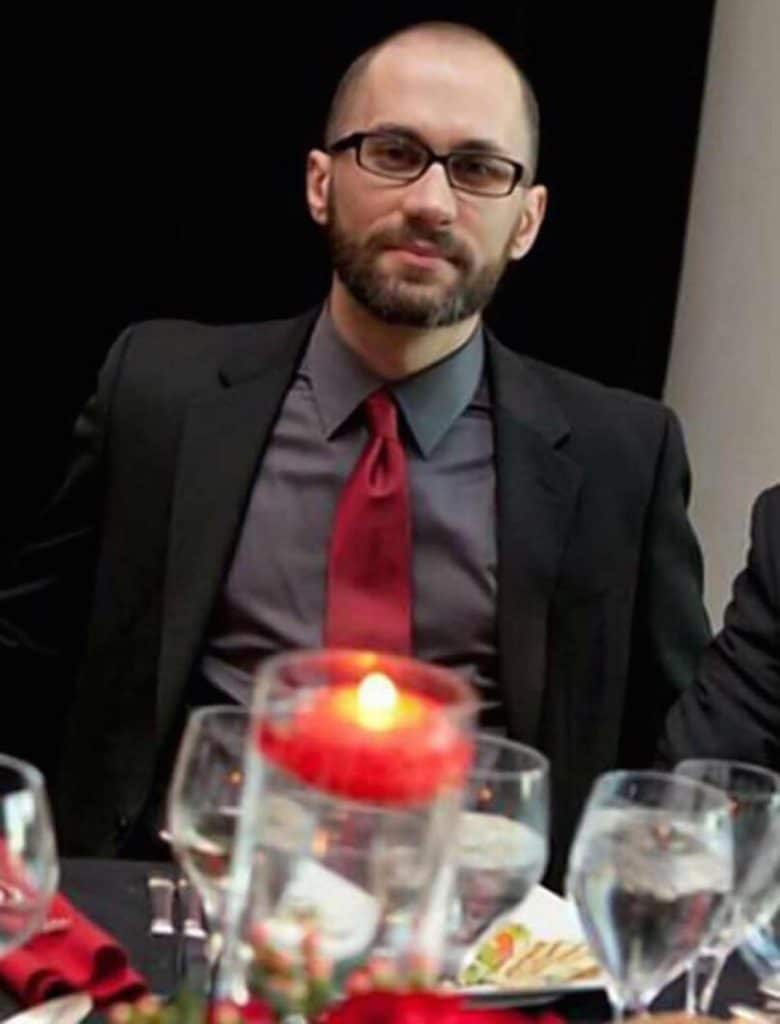