What led to Ashia Huddleston stabbing her mother Tammy Huddleston to death at an Alabama, Walmart parking lot?

Ashia Huddleston also known as Ashia Fletcher has been arrested after stabbing her mother to death at an Alabama Walmart parking lot.

The stabbing death over the weekend led to the 29 year old daughter going on the run after police told of Tammy Huddleston, 49, mortally succumbing to a series of stab wounds to the lower abdomen.

It wasn’t until Monday morning that Ashia Christine Huddleston was captured after fleeing the scene of the crime.

The mother’s stabbing death comes after mother and daughter got into an argument outside a Bessemer, Walmart store Saturday evening after the daughter pulled out a knife.

At the time, Ashia Huddleston was observed fleeing in a blue Nissan Versa with her boyfriend.

What led to the daughter stabbing the mother who was also a grandmother is yet to be necessarily understood.

A report via WIAT-TV told of Tammy Lynn Huddleston of Concordia dying the following morning after being transported to UAB Hospital.

Told Kimberly Clayton, a friend of the victim via Al.com: ‘She was a great mother that went far and beyond to help her kids,’

‘She not only raised her daughter and her son, but she was raising her daughter’s two daughters. She ate, slept and lived for those grandkids.’

Clayton said after the stabbing she messaged Ashia Huddleston, pleaded with the daughter to turn herself in to police.

She said the young woman blocked her phone number after replying: ‘It was an accident.’

It wasn’t until the boyfriend co-operated with authorities that the daughter was taking in Adger.

Reiterated Clayton: ‘I hate that her daughter did this,’

‘I hope they lock her up for a long time. You don’t murder the lady that brought you into this world and always had your back no matter what.’

A report via the nydailynews notes Aisha Huddleston having a prior criminal record that includes recent convictions for drug possession and theft.

A friend has launched a GoFundMe account to help with Tammy Huddleston’s funeral costs.

Ashia Huddleston has since been taken into custody and charged with murder, with bail set at $250,000. 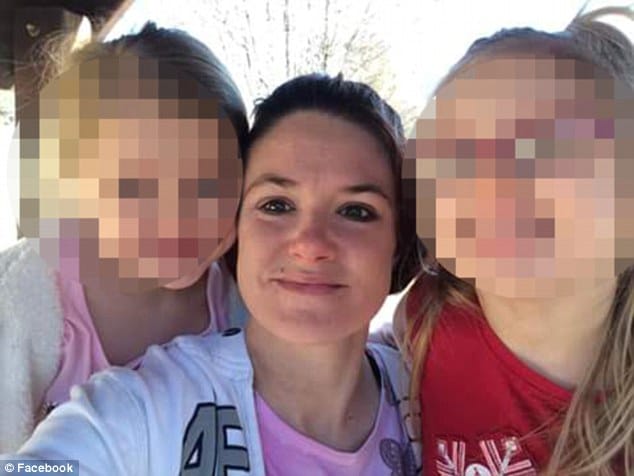 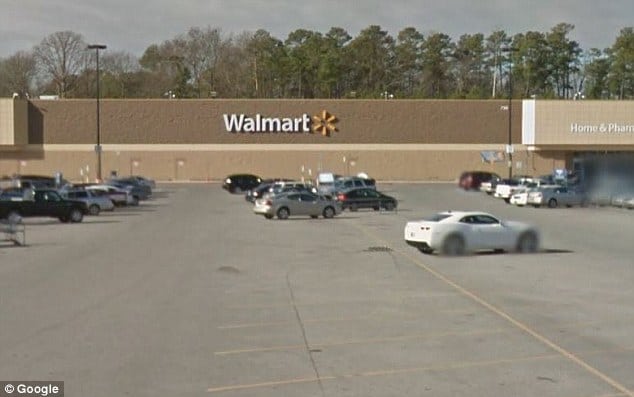 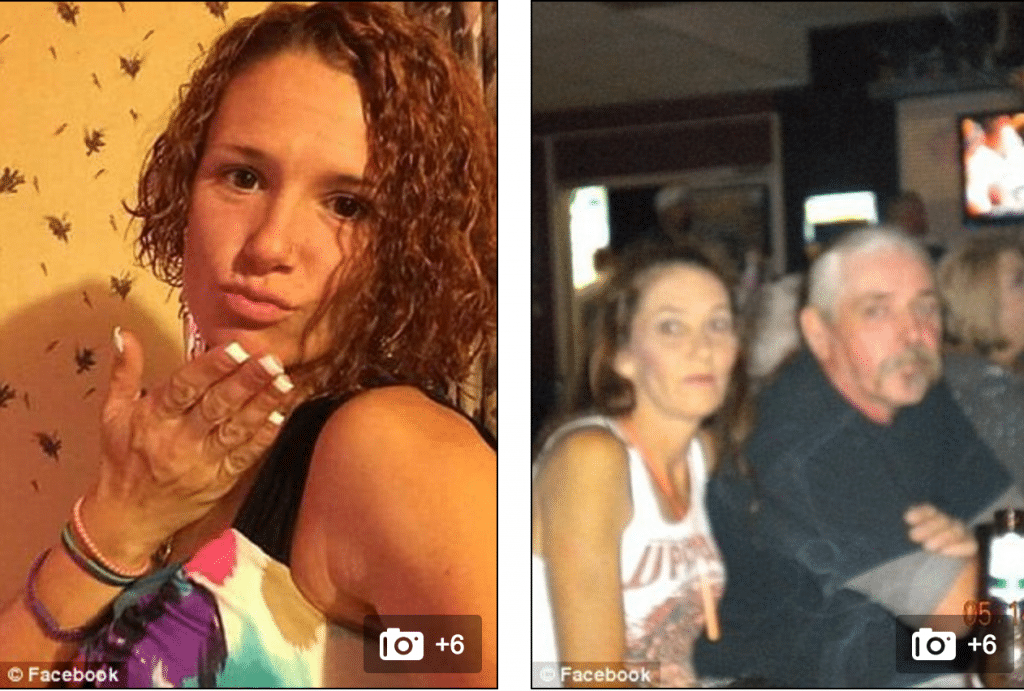