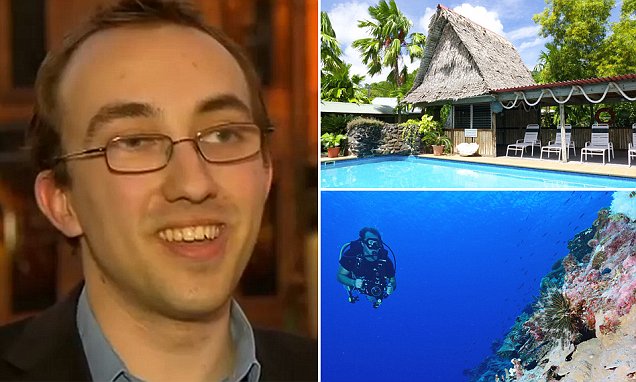 How Joshua Ptasznyk a Wollongong tax accountant came to win the Micronesian island of Kosrae after his curiosity got the better of him.

Joshua Ptasznyk a self confessed goofy tax accountant from Wollongong, two hours south of Sydney, Australia is set to start his new life after winning a multimillion dollar island resort in a raffle.

Bound for the Micronesian island of Kosrae which for the price of $66 AUD ( $50 USD) per ticket the 26 year old financial worker won after his curiosity got the better of him and decided to plunk down some cash and buy himself three raffle tickets.

In the raffle which saw more than 75 000 tickets sold across 150 countries, Josh Ptasznyk walks away as the new owner of the South Pacific Ocean island which comes equipped with a 16 room Kosrae Nautilus Resort and associated scuba diving business — both fully staffed and debt-free.

Ventures which reportedly to the selling family, the Beitz family generates circa over $100k a year in profit.

Told Joshua Ptasznyk via the dailytelegraph: ‘What started as a simple click of a news article during my lunch break that piqued my interest has resulted in a life-changing experience that I could only dream of,’

‘I would like to thank Doug and Sally and the whole Beitz family for providing this amazing opportunity and am looking forward to cutting the red tape, making a trip to the resort to see what paradise looks like, and to experience all that the resort has to offer.’ 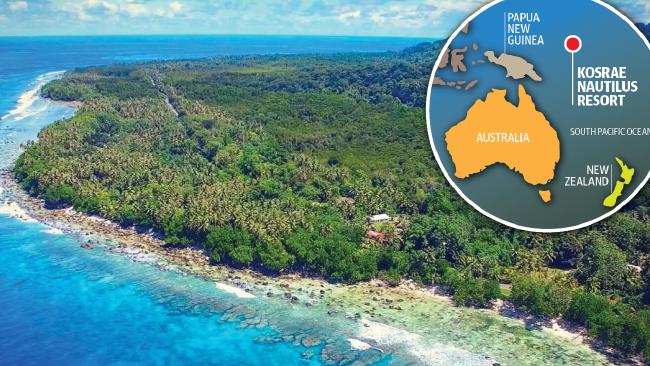 The chance to pick up the 110 square kilometer island, home to 6000 people comes after the island’s owners, Australian couple Doug and Sally Beitz who first bought the island in 1994 in a bid to get away from the grind, decided to sell the island on a more equitable basis and not to someone necessarily with deep pockets.

Told Sally Beitz upon the decision to sell the island via raffle: ‘Why not sell it to someone who enjoys the simple pleasures just like us, that would appreciate it and make it their home?’

Added Doug Beitz via the guardian.com prior to the raffle: ‘I’m hoping the winner will be someone who likes warm weather, likes meeting new people from around the world, is adventurous’.

Not that the Beitz family didn’t make out too shabby either, with the raffle netting the family $4 million AUD from the raffle. 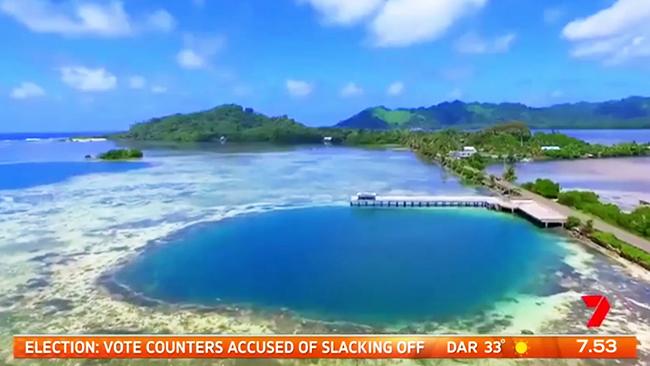 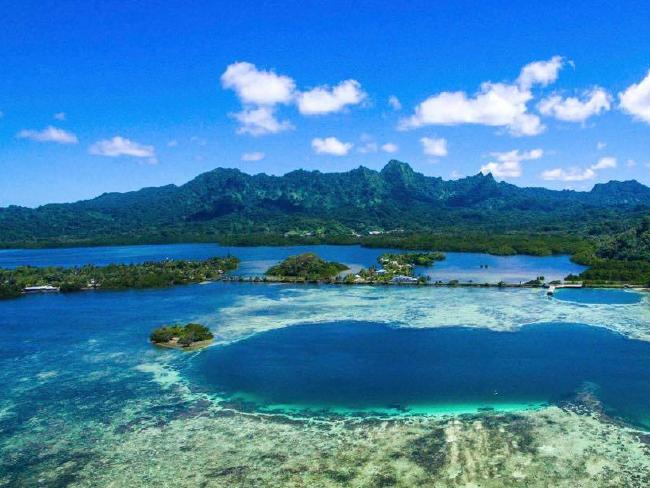 Having decided to move back to the Gold Coast in Queensland to be closer with family, the former island owners assured Joshua Ptasznyk that their sliver of paradise was coming along nicely and that Josh could expect to see a healthy annual sum to live off.

Making sure that the money keeps coming though will probably test Josh Ptasznyk’s financial prowess, not that the Game of Thrones and video games nerd, who reckons he had ‘head on his shoulders and will probably do a great job,’ is not up for a challenge.

Told Doug Beitz when he reached out to the accountant announcing that the Wollongong accountant was now the new owner of their Micronesian island/resort, ‘He didn’t believe us at first.’

Adding: ‘I talked to him for a long time last night but he is still coming to grips with it. I was trying to convince him it was real … it was a surreal moment. It was relatively controlled — it took a while for him to sink in.’

That said, getting to paradise will take some effort, with the flight alone to Kosrae taking more than 11 hours, and costing more than $1,300 in airfare.

Current traveling paths will entail Joshua Ptasznyk will necessitate the soon to be former accountant flying to Hawaii, then Guam before finally catching a ferry. 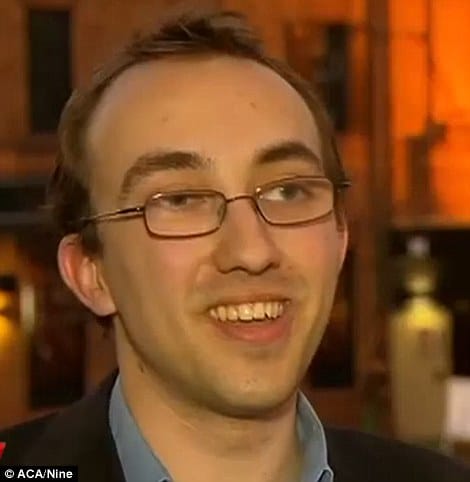 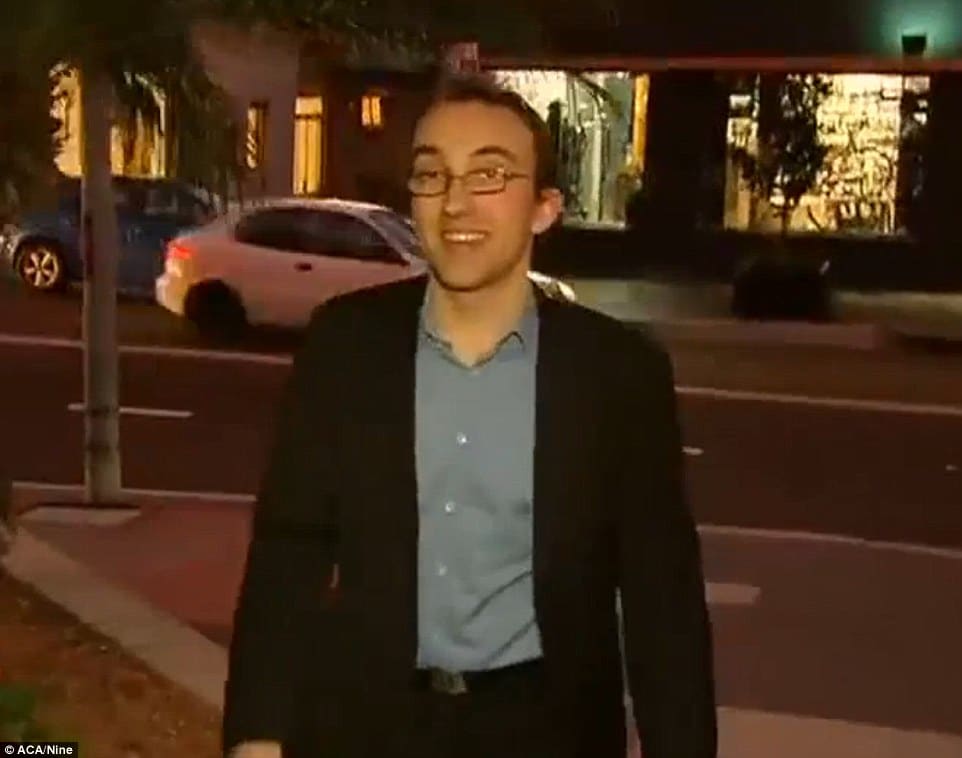 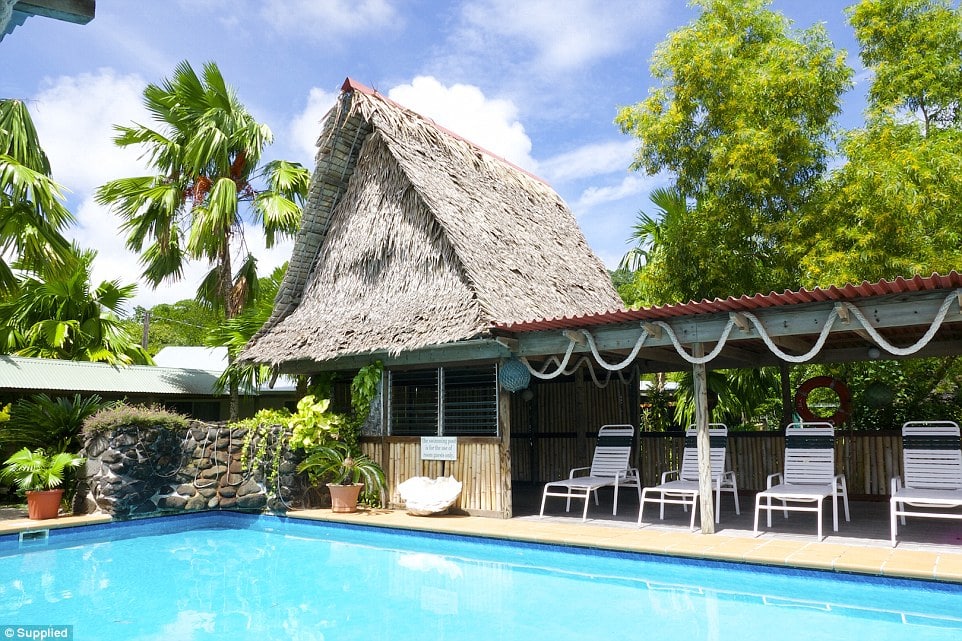 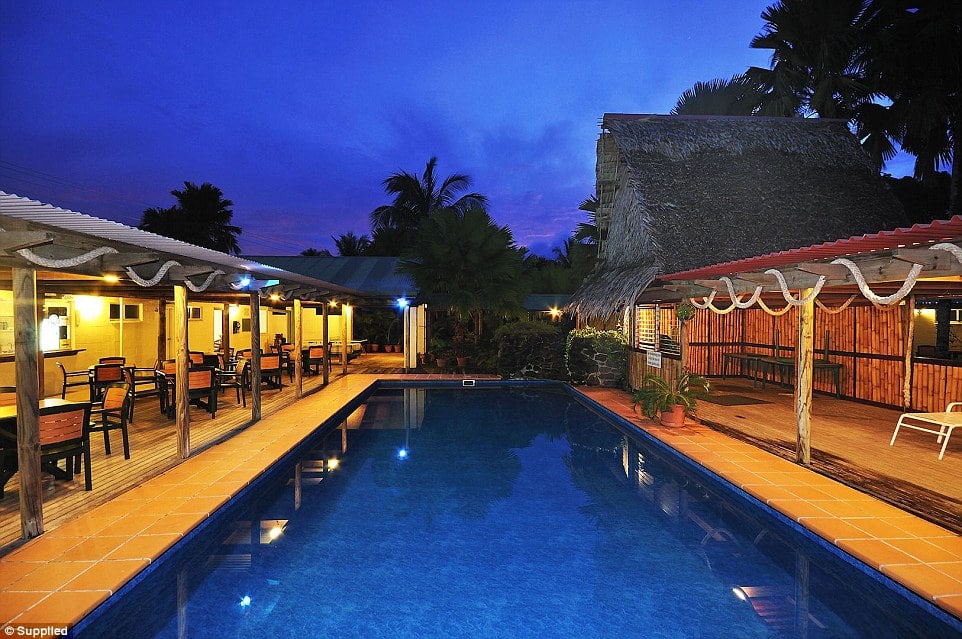 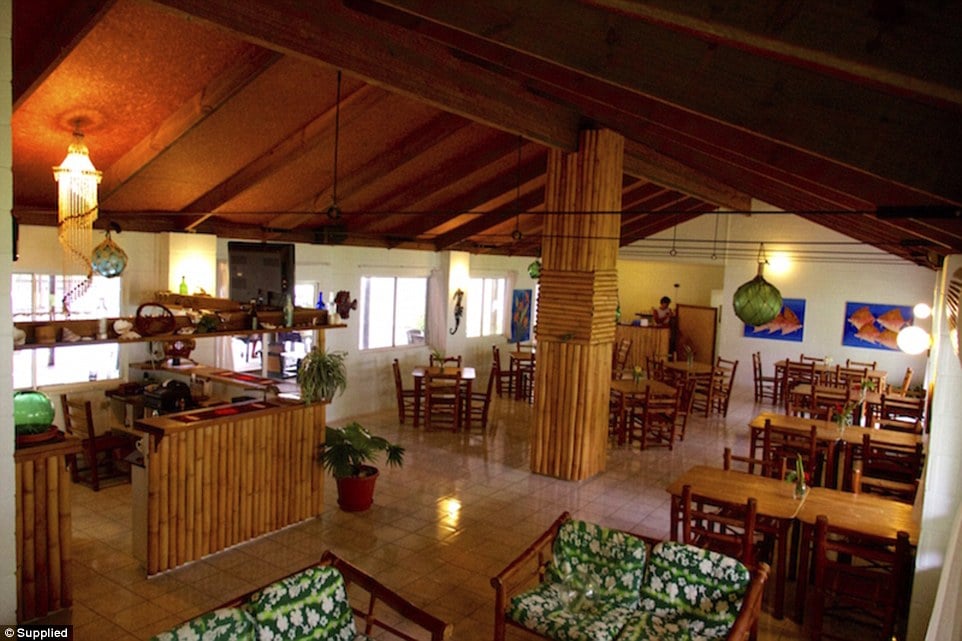