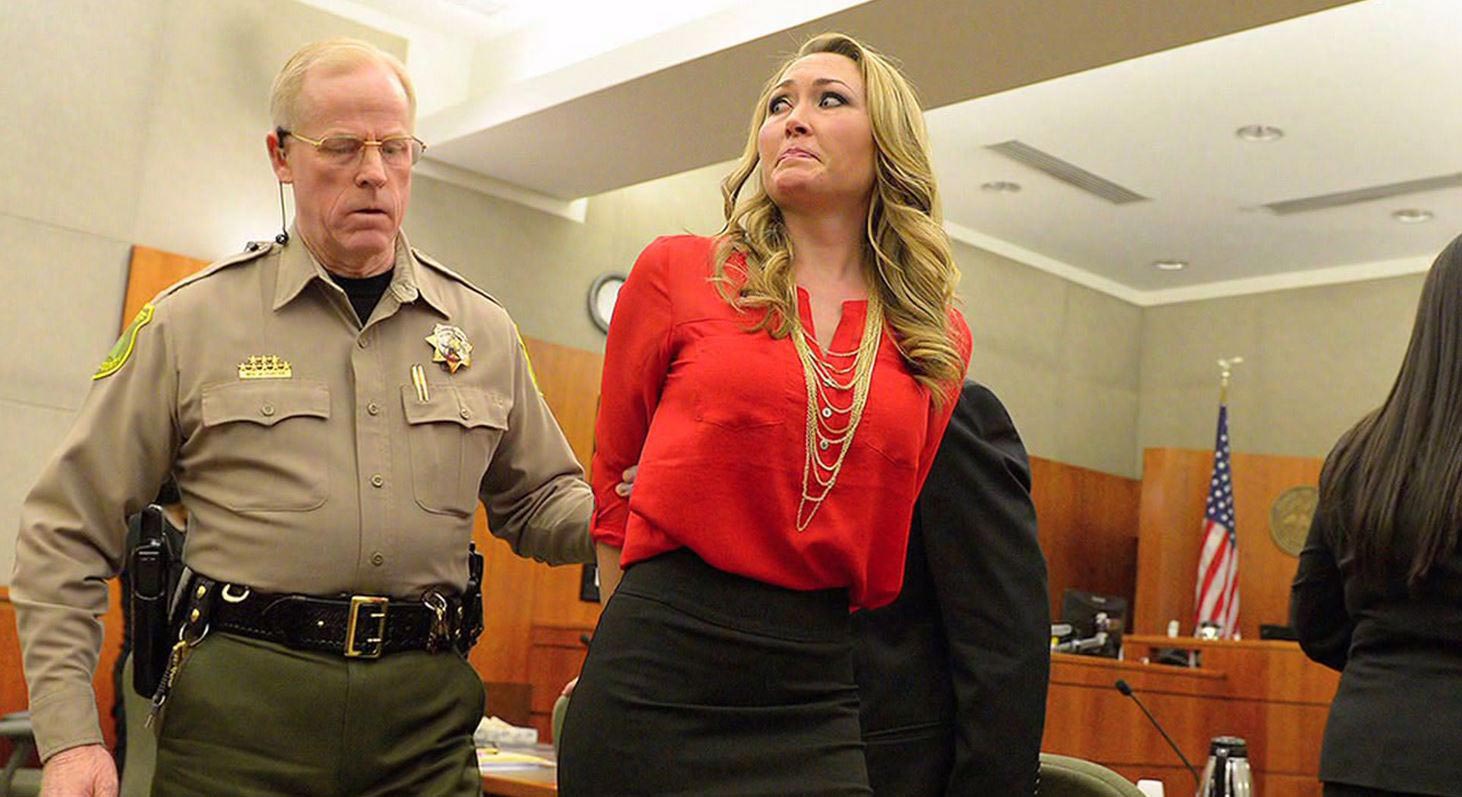 Brianne Altice a former Utah high school teacher has been sentenced to at least two years and up to 30 years prison today after having earlier pled guilty to sexually abusing three male students. In meting out her punishment, Judge Thomas Kay sentenced Altice to serve two back to back sentences of one to fifteen years jail.

During court proceedings prosecutors told that one of the victims was 16 whilst the other two victims were 17 when the 36 year old Davis High School teacher had carnal relations with the boys.

The 36-year-old English teacher was initially free while her case played out, but was sent to jail in January after allegations emerged that she continued a sexual relationship with one of the boys while she was out on bail.

In her defense, the teacher’s lawyer said Altice is a damaged person who was the subject of daily flirtations from the boys and succumbed to their overtures because she had been belittled at home and dealing with self-esteem problems.

Told the teacher when it came time to address her victims: ‘I am human and I messed up during a very vulnerable time in my life,’

The mother of the then-16-year-old victim in turn saild her son was also vulnerable.

Responded the mother: ‘You hurt my son in ways that you will never know. You hurt all of those boys.’

‘I can tell you, unequivocally, that these boys are victims,’

‘They will be affected by this unlawful relationship throughout their lives.’ 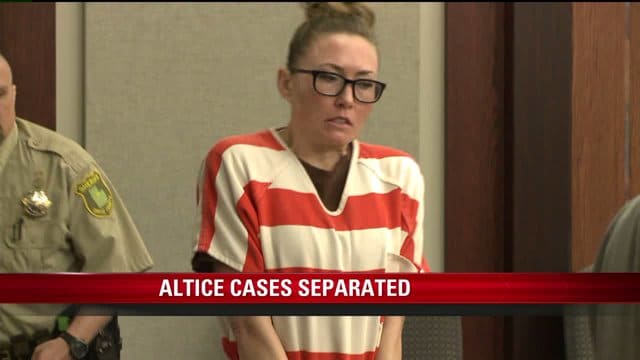 Leading into Thursday’s sentencing, Brianne Altice had sent a handwritten letter to Judge Thomas Kay asking him not to send her to prison.

In her letter, the sexual predator claimed she was harmless, and promised she wouldn’t repeat the crime.

But Kay said Thursday that she needs to change her life, and he believed that would require prison time and that she had failed to assert her authority as the teacher and judgement as an adult from having allowed things to progress.

Prosecutors say Altice befriended the boys, allowing them to hang out in her classroom, and the relationships later turned carnal. One victim said he considered her to be his girlfriend during their yearlong sexual relationship.

She was fired shortly after the allegations came to light, and her husband filed for divorce along with seeking custody of their child.

Her lawyer Ed Brass said she was no longer the boys’ teacher when the sex occurred. He later said she took the plea deal to avoid an uncertain outcome at trial.

Parents of two boys have since sued the school district, saying that officials knew that Altice was behaving inappropriately but didn’t do enough to stop her. They alleged in court papers that the running joke at the high school was, ‘Who is Ms. Altice sleeping with now?’

Altice was first arrested in October 2013 after a student reported having a relationship with her, and two more victims later came forward with similar allegations. She was hired by the Davis County School District in 2004 and had been teaching at the high school since August 2012. 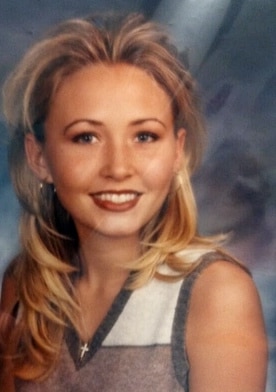 Gabby Petito dead: Remains found in Wyoming – but how did...