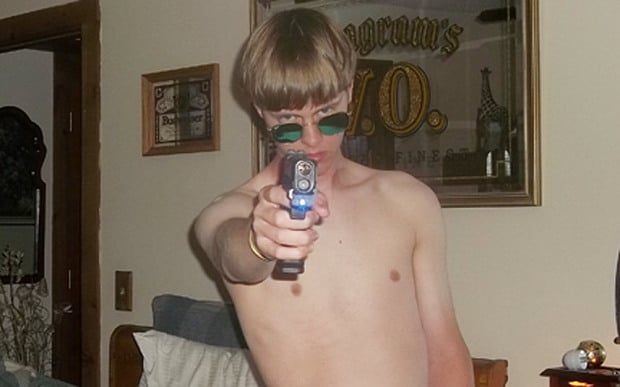 A cursory regard of the site leads to the discovery that the website is registered under Dylan Roof’s name and came to registered in February, the same time Roof came to arrested after causing disconcert at a shopping mall when he took to asking disconcerting questions about the particular coming and going of employees.

On the site’s homepage, two links exist, one pointing  to a text file extolling the shooter’s ideological views, the other to a zip folder containing numerous photographs of Roof—including several of him posing on what appear to be plantations and burning American flags (see below for more images).

The rambling contents of the 2000 word text file underlie the shooter’s racial motivation, his family origins (he explains he does not come from a racist family), how the Trayvon Martin first came to awake him on race relations in America, that George Zimmerman was right, along with positing ideas of the origins of white/black relations along with historical motifs, including neo-Nazi symbology such as references to the number 88  along with diatribes for the rationale of white power, white supremacy , Jews, and the Church itself he had purposefully targeted, fully aware of its political symbolism and why that particular institution had to be taken down. 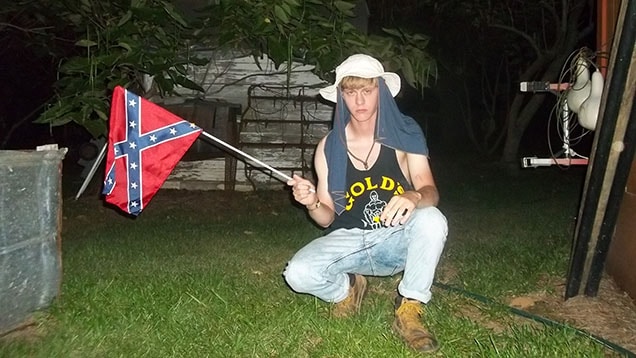 Below are excerpts of the Dylann Roof’s views pertaining to various dialects:

On Trayvon Martin / George Zimmerman: “I read the Wikipedia article and right away I was unable to understand what the big deal was. It was obvious that Zimmerman was in the right. But more importantly this prompted me to type in the words “black on White crime” into Google, and I have never been the same since that day.”

On the rationale for white power: “Say you were to witness a dog being beat by a man. You are almost surely going to feel very sorry for that dog. But then say you were to witness a dog biting a man. You will most likely not feel the same pity you felt for the dog for the man. Why? Because dogs are lower than men. This same analogy applies to black and White relations.”

On segregation: “Segregation was not a bad thing. It was a defensive measure. Segregation did not exist to hold back negroes. It existed to protect us from them. And I mean that in multiple ways. Not only did it protect us from having to interact with them, and from being physically harmed by them, but it protected us from being brought down to their level. Integration has done nothing but bring Whites down to level of brute animals. The best example of this is obviously our school system.” 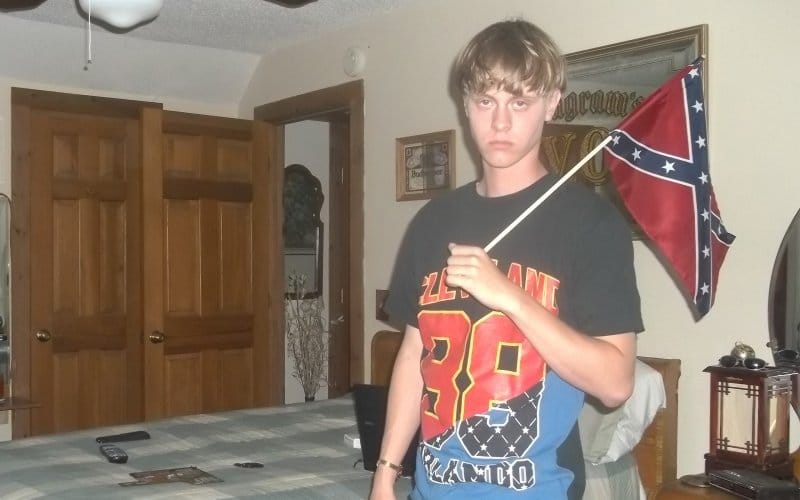 On the biological basis of white supremacy: “Anyone who thinks that White and black people look as different as we do on the outside, but are somehow magically the same on the inside, is delusional. How could our faces, skin, hair, and body structure all be different, but our brains be exactly the same? This is the nonsense we are led to believe. Negroes have lower Iqs, lower impulse control, and higher testosterone levels in generals. These three things alone are a recipe for violent behavior.”

On why he chose Emanuel African Methodist Episcopal Church: “I have no choice. I am not in the position to, alone, go into the ghetto and fight. I chose Charleston because it is most historic city in my state, and at one time had the highest ratio of blacks to Whites in the country. We have no skinheads, no real KKK, no one doing anything but talking on the internet. Well someone has to have the bravery to take it to the real world, and I guess that has to be me.”

The final lines: “Unfortunately at the time of writing I am in a great hurry and some of my best thoughts, actually many of them have been to be left out and lost forever. But I believe enough great White minds are out there already.”

“Please forgive any typos, I didnt have time to check it.” 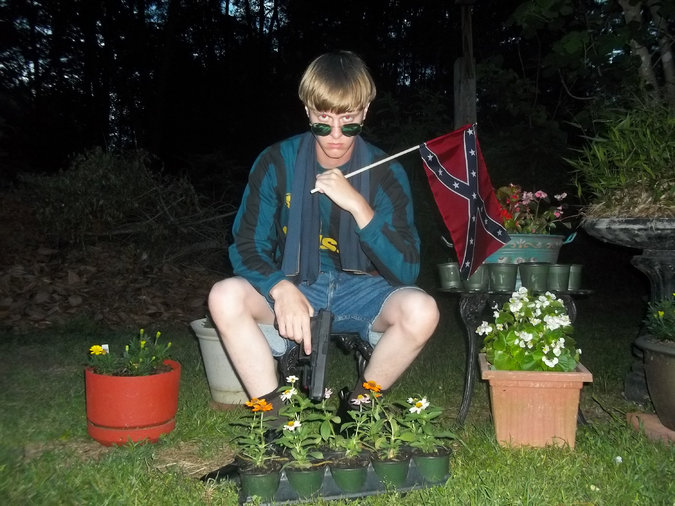 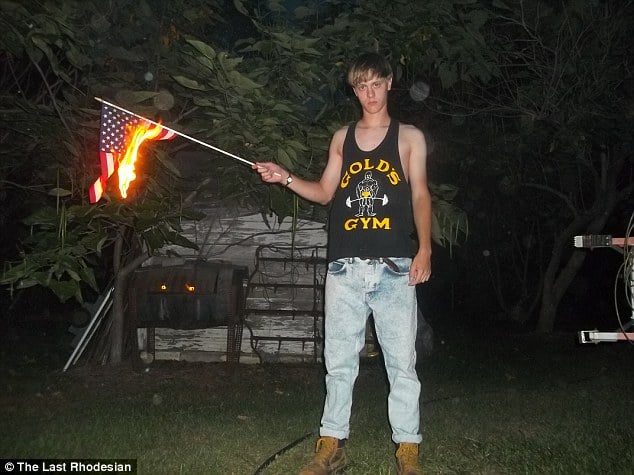 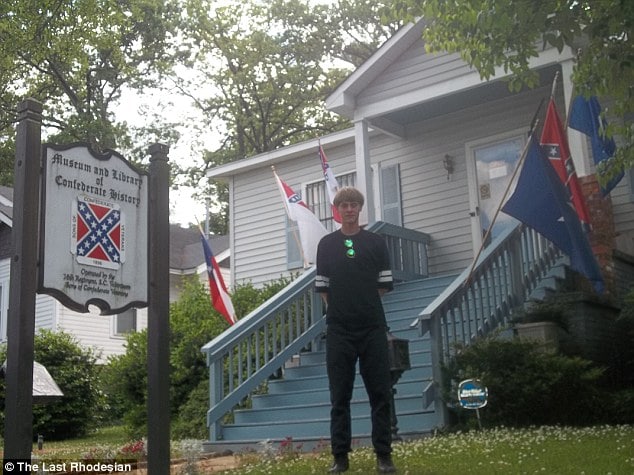 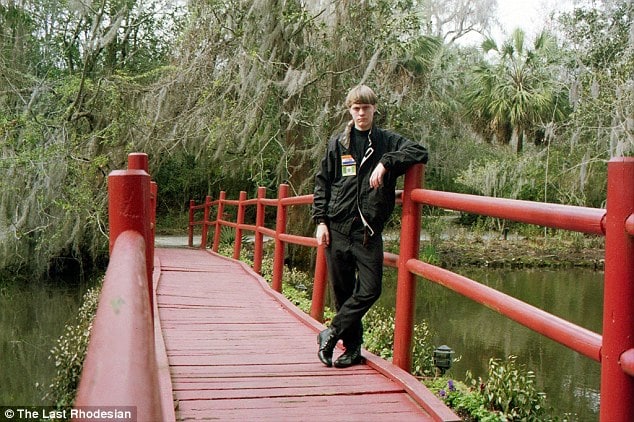 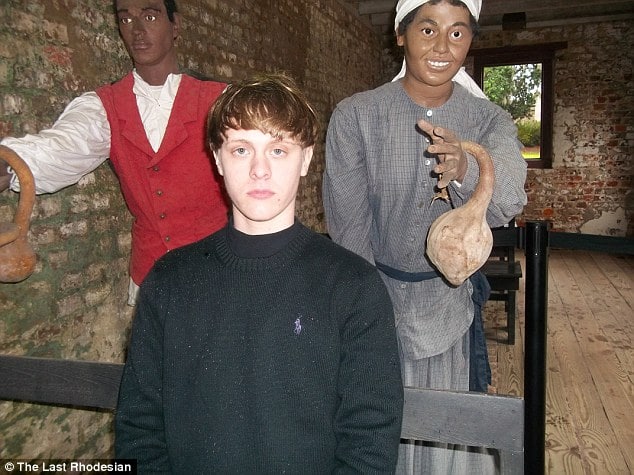 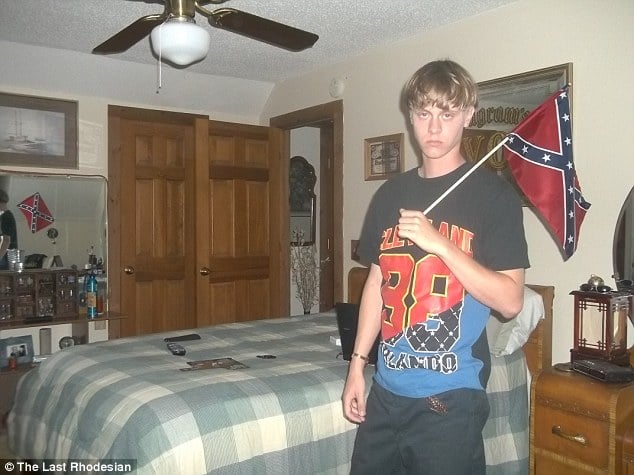 Good Mobile Games to Play To Keep Your Mind Occupied

How To Break Out of a Gambling Addiction

How to Stay Sane During an Extended Stay-At-Home Period