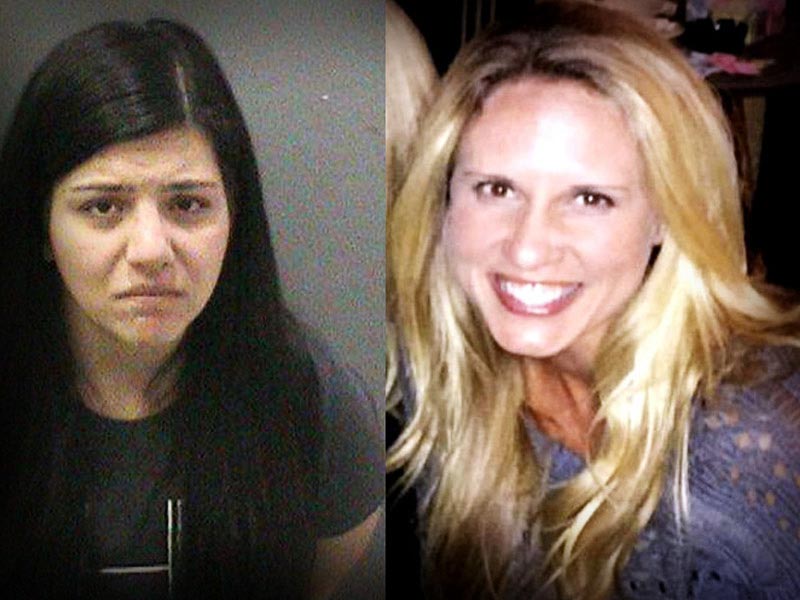 South Hills High school teacher, Sean Patrick Kane has been suspended after going on a Facebook rant in support of recently suspended teachers, Melody Lippert, 38 and Michelle Ghirelli, 30 after the two teachers were discovered to have engaged in illicit carnal affairs with the student body at a beach sleep over.

In his message directed at the teen victims of the teachers Kane incredulously sets about condemning the youth, even going so far as to write: ‘You should have just kept your stupid mouths shut and enjoyed it.’

‘All I want to know is what the f*** is in the heads of the dudes who banged these ladies and then squealed?… Everybody has lost their f****** minds.’

A school district spokeswoman confirmed to NBC that Kane had been placed on leave, adding: ‘We would expect teachers to be professional.’

Adding: ‘It’s the appearance of impropriety and probably condoning the behavior of the two teachers who are also out on administrative leave who were allegedly involved in sexual misconduct with students.’

The district has since told it is investigating what action, if any, needs to be taken about the post.

And whilst the school is deciding what to do, it seems students have already made up their minds about how they feel about the teacher, with many students since taking to twitter using the hashtag #FreeKane to defend their collective hero:

Posted one student, Julio Chavez: I wish I had that kind of teacher when I was in high school

Please sign mine & Shelby’s petition to bring Kane back! #FREEKANE

Whilst others on twitter would question the support the suspended South Hills High school teacher has received.

#FREEKANE….these kids have lost theire mind.. His words were inappropriate and should be fired.

#FREEKANE What I want to know is what Teenage Girl is Kane Banging?? The School District needs to Take Roll-Call on the type Teachers there

Interestingly Sean Patrick Kane has declined to publicly comment on the suspension. Can anyone guess why?