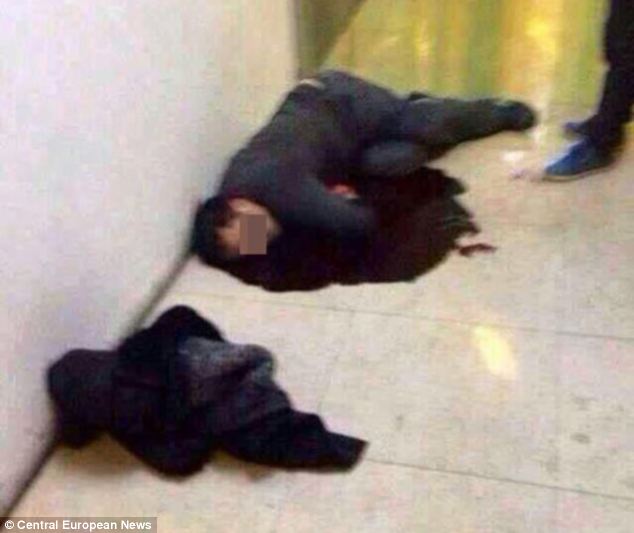 A Chinese teenager has stabbed to death his father after being confronted over playing violent video games at an internet cafe instead of going to school and doing his homework.

The boy’s father had gone to fetch his son from the internet cafe, yet when the 14-year-old refused to return home the pair argued, with the boy allegedly pulling out a knife and stabbed his father.

His mother, Hua Mai, blamed violent games for her husband’s death, and said that the teenager had become ‘addicted’ to gaming.

The mother said her son was a regular visitor to the internet cafe in Loudi in south China’s Hunan province, and that his school work had started to suffer as he was missing classes and not doing his homework.

‘When my husband spotted that he had once again skipped his studies to go with his friends and play video games, my husband Lu had gone to get the boy,’ she told.

After having stabbed his father, the teenager is said to have run away, leaving his father to bleed to death on the floor outside the internet cafe.

After being arrested, authorities  ordered that every internet cafe in the surrounding area be closed while an investigation into the incident, and which games the boy was playing is carried out.

‘The boy’s mother has blamed the violent video games and we are investigating whether this could indeed be the case,’ told a police spokesman.

‘Experts are checking the video game content and the boy has been interviewed.’

Police said the boy was being kept in a psychiatric institute while tests were being carried out.

Imagine his surprise when his father wouldn’t resurrect a minute later. 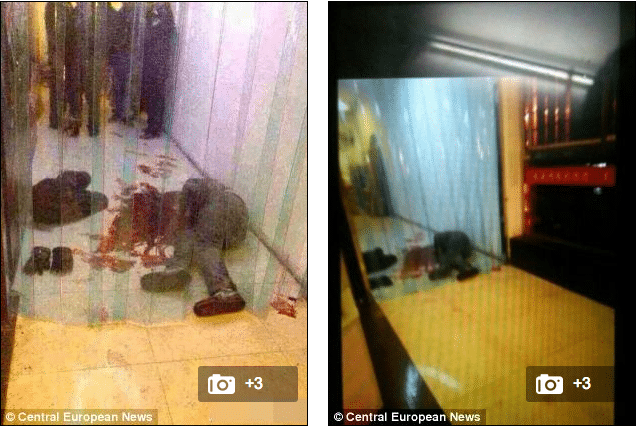