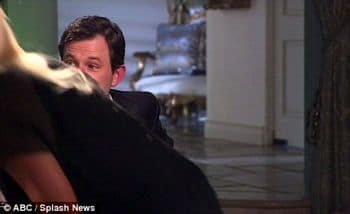 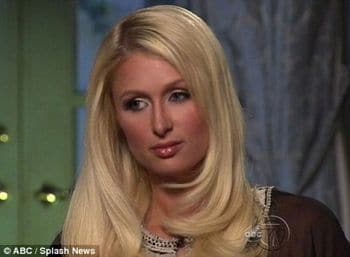 Paris Hilton is behaving like a drowning rat, clinging onto anything that makes her still noteworthy.  This week, she stomped off the set of Dan Harris’ interview at her newly renovated LA mansion (who cares?) before fuming at the suggestion that she is so over.

Daily Mail: ‘Do you worry at times that people who have followed in your footsteps like Kim Kardashian are over shadowing you?’

Through gritted teeth, she replied: ‘No, not at all.’

She became even more irritated when mentioned that her latest reality TV show The World According to Paris has struggled in the ratings.

The journalist continued: ‘Do you worry about your moment having passed?’

Hilton, 30, glanced across at her publicist off camera before getting up from her chair and stormed out.

She could be heard saying off camera: ‘I don’t want all this being used.’ 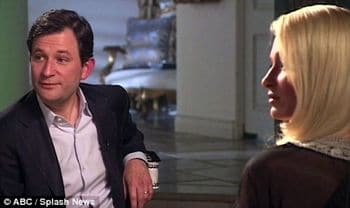 Her publicist gave her a route answer to patch up the situation, and all was resolved.

Poor little rich girl.  With the usual avenues of stardom exhausted—the sex tape, the reality show(s), the frenemies– in order for Paris Hilton to retain her celebutante status, I offer the following suggestions: 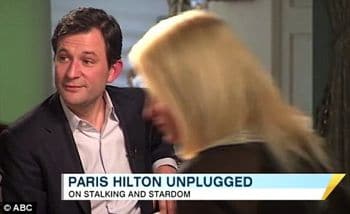 1.     Get pregnant and name the baby some ludicrous name such as Candy, Pear, Candy Pear, Cucumber, Lettuce, or something to that effect.

2.     Alter the register of your voice again; keep ‘em guessing

4.     Break up a marriage, hopefully with a lovechild involved

6.     Open your own Madame Tussands, but gather all your real-life worthless friends in a cage to fulfill your own exhibitionism and the public’s voyeuristic tendencies

7.   Have a near-death experience, and maybe, just maybe, die?

I hope for her sake Paris is already taking the Charlie Sheen/Mel Gibson approach and becomes an intolerable nutcase. Otherwise her irrelevance is up.

It’s Pretty Much Official: Paris Hilton is Now a Bodybuilder

PARISITE’S HILTON’S NEW YEARS CELEBRATIONS A DISASTER AS SHE LOSES HER CELLPHONE.

PARASITE HILTON WANTS TO TELL YOU ABOUT HER MOTORCYCLING TEAM.

PARASITE HILTON WANTS TO INTRODUCE HER NEW POOCH TO YOU.

PARASITE HILTON IS DETAINED IN JAPAN.